Intel has seen how all the specifications and prices of its 11th Generation Intel Core processors (Rocket Lake-S) have been leaked, and obviously all eyes are directed at the company’s top-of-the-range processor, the Intel Core i9-11900K, where its 8 cores and 16 processing threads with a Base / Turbo frequency 3.50 / 5.30 GHz (4.80 GHz in all cores) will be priced at $ 539 as long as stores buy 1,000 units. 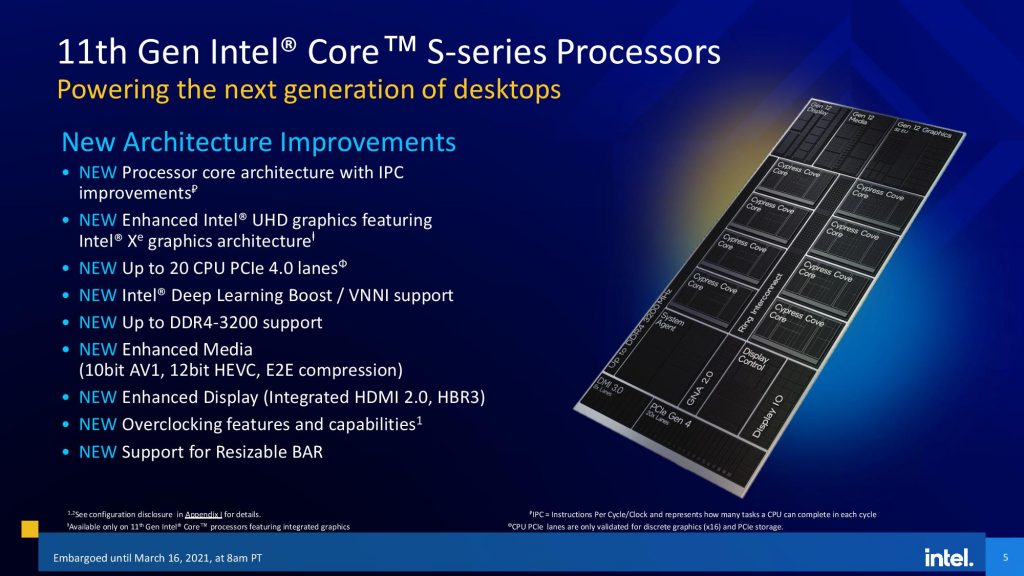 With such high prices, the Rocket Lake-S products are no longer interesting or recommended purchase option, even 10th Generation Intel Core (Comet Lake-S) are even better option, since they offer a great price per core even compared to the AMD Ryzen, so this 11th Generation only comes to make Intel’s current offering worse, since the Core i3 and Pentium are also built on Comet Lake-S Refresh.