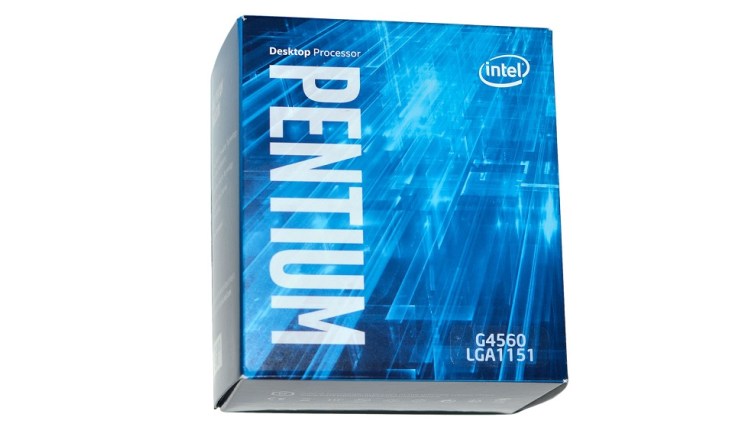 Everything indicates that Intel could limit the production of the Pentium G4560 processor to artificially increase its price and make it a less attractive purchase against the Intel Core i3.

The Intel Pentium G4560 is the most interesting CPU of the blue company for people who want to build a low-cost computer. Endowed with the Kaby Lake architecture, it was launched during CES 2017 with a price below 60 euros, which yields quite good performance thanks to offer two cores @ 3.50 GHz, backed by four threads of processing thanks to the HyperThreading technology next to 3 MB of L3 cache supported by the Intel Graphics HD 610 @ 1150 MHz delivering a TDP of 54W.

The reason for Intel is fairly easy to understand, because in terms of performance it matches an Intel Core i5-2500K, whereas at present, it is equivalent to the Intel Core i3-7100 costing almost half (58 Vs 109 euros). Because of this, the Pentium G was monopolizing sales in the Intel entry range segment.

While this CPU was selling for about $ 65 in the United States, this week it can already be found at an average of $ 78 in almost every store, so you can expect that the price will soon rise to shorten distances over Core i3-7100.