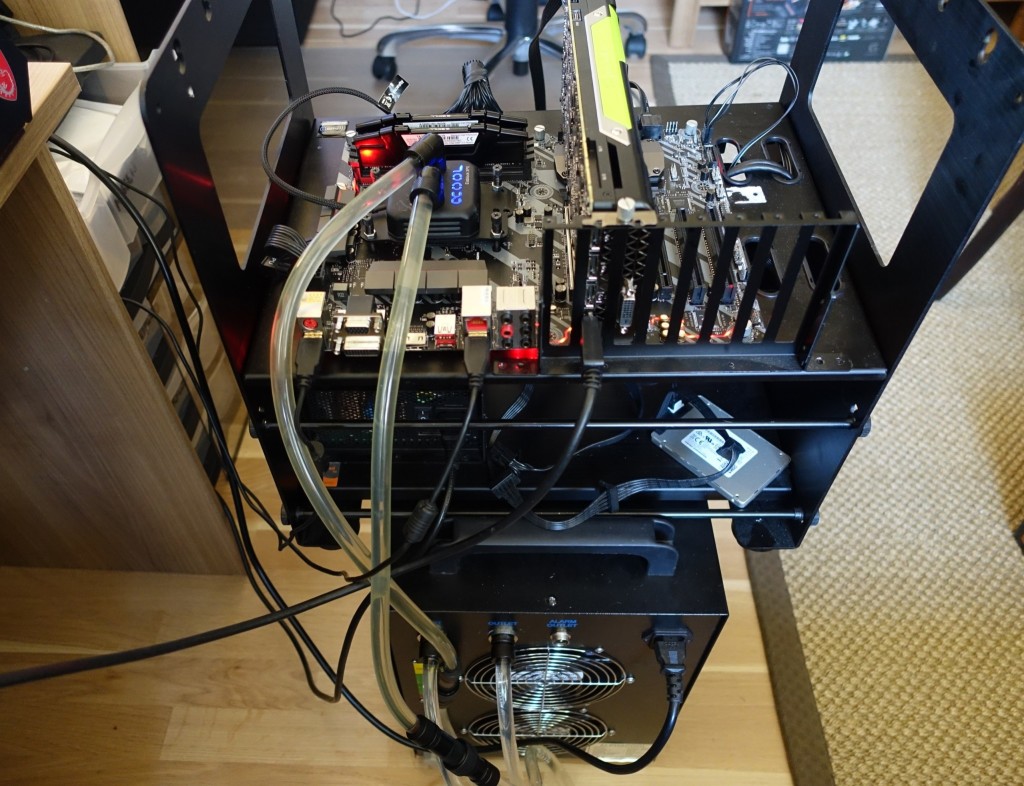 The Intel Core i9-7900X has been one of the most criticized CPUs since the first reviews, a 10-core and 20-thread processor limited to 44 PCI-Express lines, which is a shame for a $ 999 CPU (about 1,199 euros), and things are even worse with its very high consumption and temperature.

While many websites, compare it with the Ryzen 7 1800X in order to justify that the Core i9-7900X is a more powerful processor, but they do not indicate that this CPU offers additional 2 cores and 4 threads offering 25-30% of extra performance with an increase of 35-40% in power consumption and cost almost double (529 euros for 1800x). This radical difference in price will increase with a more expensive motherboard, which entails a Quad Channel memory configuration, but the biggest problem is the cooling system. 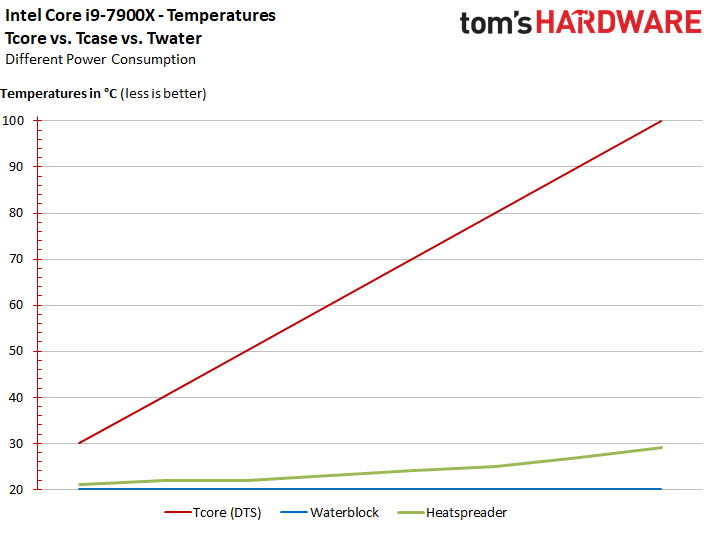 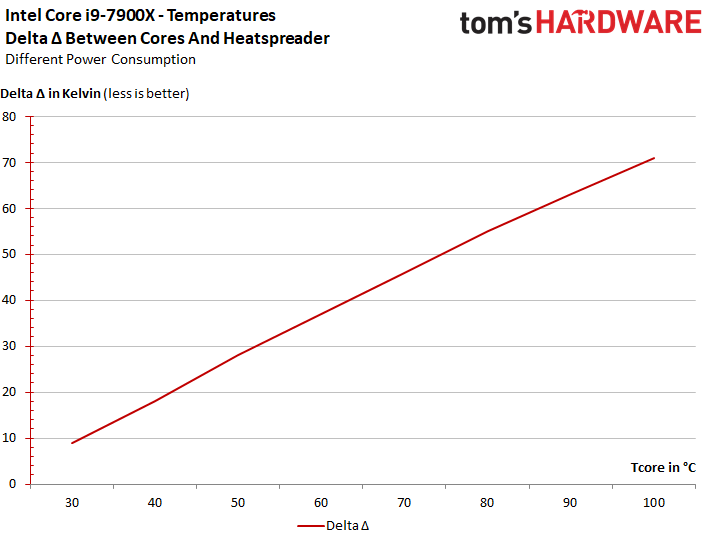 We had already seen that a closed-loop liquid cooler like Corsair H100i was able to suffer the high TDP, being ineffective when we talk about Overclocking. While Intel rates a TDP of 140W, the CPU is hovering around 250W. To keep it fresh and Overclocked, we will have to go to an Alphacool Eiszeit Chiller 2000 (1500W) cooling system at a modest price of around 1,000 euros.

To begin with, in Iddle, Intel’s digital temperature sensor indicates a temperature of 35 to 40 ° C, away from the constant 19.9 ° C of Heatspreader, so the Intel sensor is measuring is the temperature of the thermal compound used which, of course, is really bad practice. A graph with a curvature representing the delta temperature shows that the processor reaches 71ºC with the best cooling system that money can buy, and all this under reference frequencies. 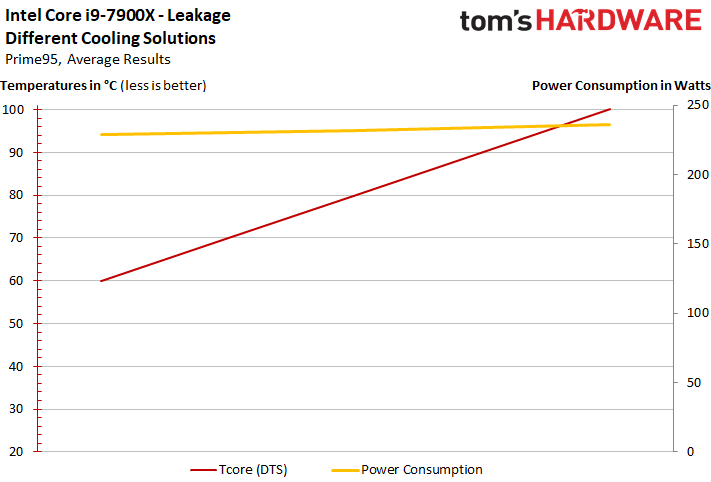 Everything could have been great, if it wasn’t for the thermal paste between Intel’s die and heat spreader. It should be admitted that the Core i9-7900X is more intended for workstation computers and semi-professional users who are not interested in Overclocking. Despite this, with stock frequencies and closed-loop Corsair H100i liquid cooler, depending on the load that can be given, it can touch almost 90ºC, temperatures that can be even higher depending on the chassis, components or the room ambient temperature.