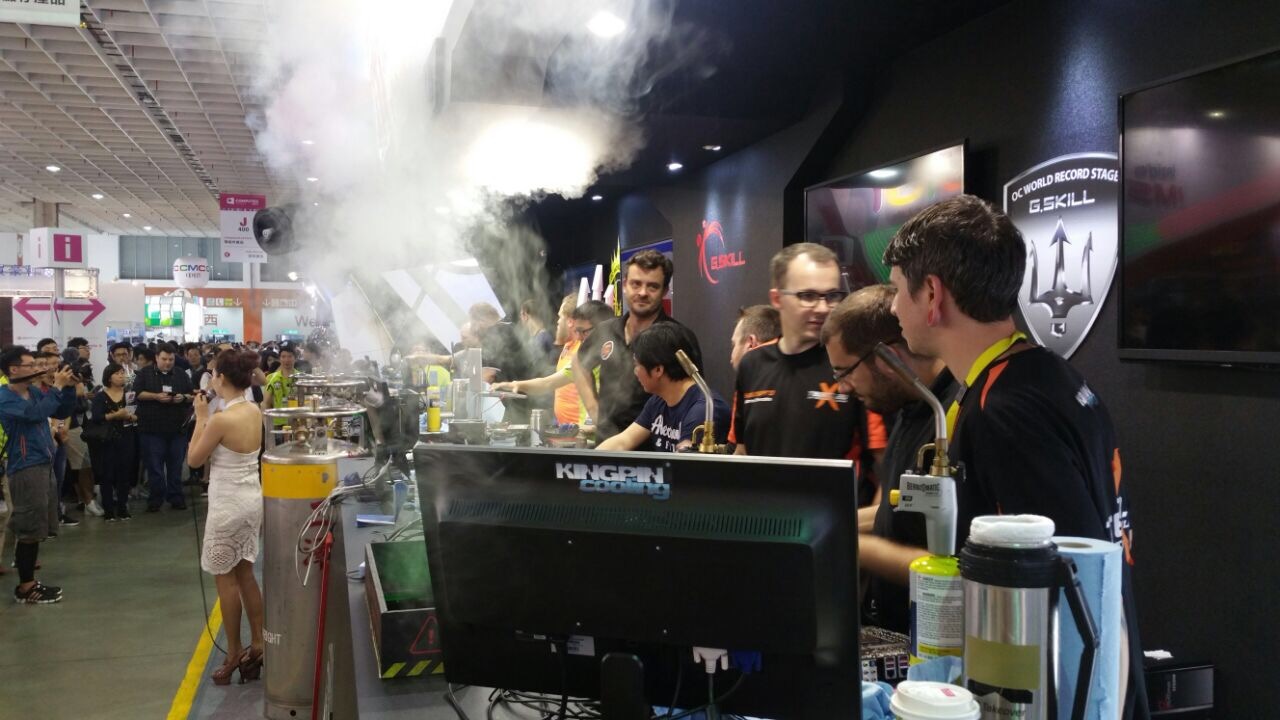 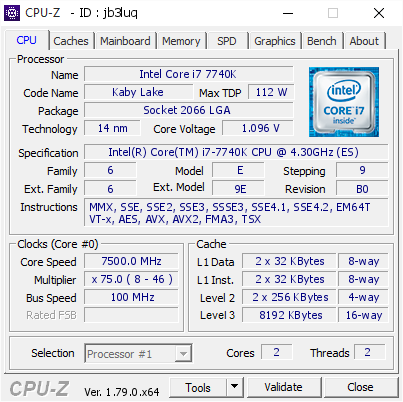 HiCookie and Sofos Overclocking masters together with TeamAU set number of OC world records. The “magnificent five” with high-end Gigabyte X299-SOC Champion motherboard and Intel Core i7-7740K processor from Intel’s new Kaby Lake X lineup based on LGA2066 Socket successfully achieved the mark of 7.5 GHz, simultaneously updating the world records in the disciplines of 3DMark 03, Aquamark, and 3DMark 06 on one and two  GPU.