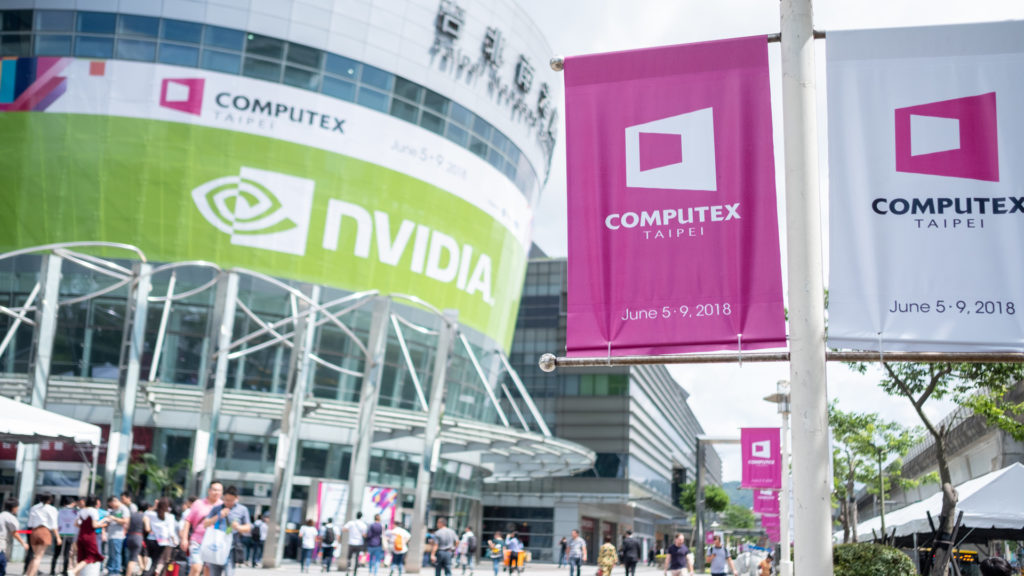 Due to the Covid-19 epidemic situation, the Taipei Computer Show (Computex 2020), which was originally scheduled to be held on June 2-6 was postponed to September 28-30. The venue was arranged in the second hall of Nangang Exhibition Hall in Taipei, China, but many companies decided not to participate in this PC annual event.

Prior to this, motherbaord and storage brands such as Bodi, Gigabyte, MSI, Hunxun, Elite, and Chengqi have withdrawn from this year’s Taipei Computer Show (Computex 2020), and according to the latest news, the three chip giants including Intel, AMD, and NVIDIA have abandoned their participation in the event!

As we all know, the biggest attraction of the Computex 2020 is the new platform brought by Intel, AMD and NVIDIA. Last year we saw the Intel Ice Lake ten-generation mobile version of the Core manufactured on 10nm process node, the Core i9-9900KS @5GHz, and the third-generation Ryzen series processors based on 7nm technology and Zen 2 architecture with variety of motherboards and graphics cards.

If you follow the normal rhythm of previous years, in this year, Computex 2020, we were expecting the launch of the Intel Tiger Lake 11th generation and AMD Ryzen 4000 series processors based on Zen3 to shine, and after been postponed to the end of September.

But now, everything has become more confusing: Intel officially stated that Intel Tiger Lake 11th generation will debut early in the middle of this year, and can’t wait for the Taipei Computer Show; AMD Ryzen 4000 series CPUs and NVIDIA RTX 30 series are still expected to be launch in September-October although anouncement was expected at the same time in Taipei Computer Show, it seems that the two will hold their own press conferences separately.

However, as of now, Intel, AMD, and NVIDIA have not made any public statements.

But seems like Computex 2020 will meet the same fate of MWC 2020, the annual feast of the mobile phone industry!

Ryzen Threadripper 3990X got a price cut of $540, cheapest 64-core CPU available in the market!