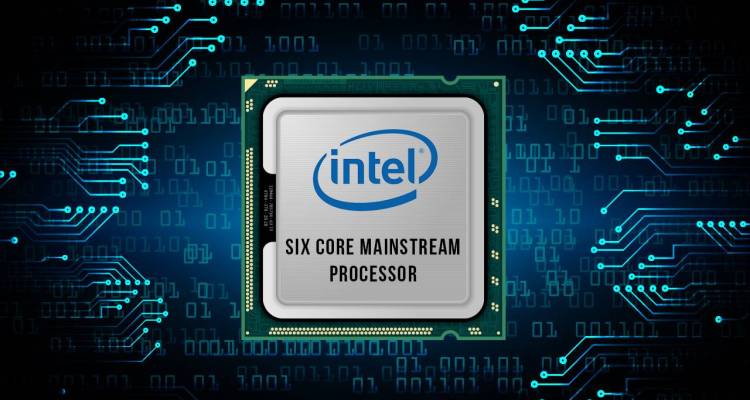 According to the French page CPCHardware, the second iteration of Intel Skylake or the 8th Gen Coffee Lake processors are expected to arrive in the coming months and from a micro-architectural point of view, these chips will remain almost identical to Skylake – originally launched in 2015. However, this new generation will be distinguished by the presence of six-core CPUs running on the mainstream LGA1151 platform.

Even more interesting is the Intel Core i5 8600k, which also has 6 cores and a frequency of 3.60 GHz, and this processor is distinguished from the i7 8700k by the absence of Hyperthreading and an L3 cache limited to 9MB. It is expected that a full line of Core i5 processors (8400, 8500, 8600) will be launched with the lowest frequency limited to 2.80 GHz, but will still have 6 cores with a TDP that does not exceed – theoretically – 65W.

In addition, Intel would be introducing 6-core CPUs for laptops, which compared to desktop versions, Coffee Lake Mobile will have a much lower 2.0 GHz frequency with a TDP of 45W.

Finally, and more interesting is that Coffee Lake-U will have a quad-core CPU at 2.00 GHz with 6 MB cache, Hyperthreading enabled, and a GT3e graphics chip (with eDRAM), all with a TDP of 28W. It is a remarkable evolution, given that Intel never offered a “U” type CPU with more than two cores.