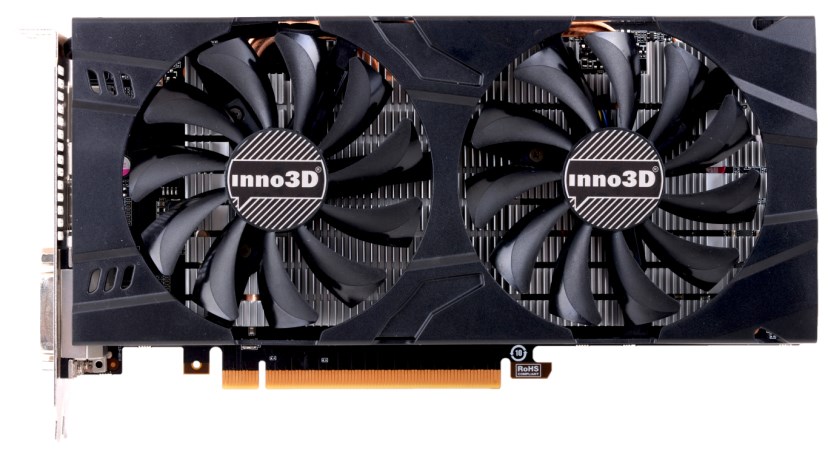 Inno3D has announced graphics cards exclusively for mining, including GeForce P106-100 and GeForce 106-090. These graphics will not go sale in Europe, both are exclusive to the Asian market. One reason could be the warranty, because company offers three month warranty, something that is not possible in Europe (minimum warranty is two years). 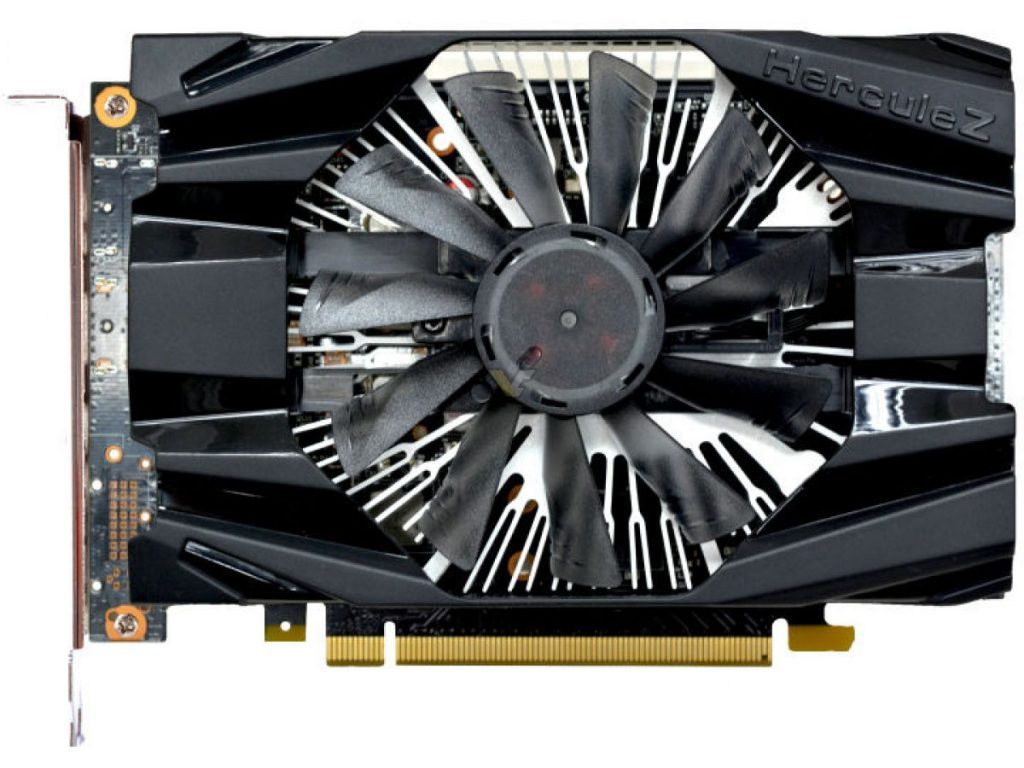 On the other hand, we have GeForce 106-090, which for practical purposes is the silicon used in the GTX 1060 3GB, but with 768 CUDA Cores, just like the GTX 1050 Ti, so it seems a kind of rare hybrid. It operates at a frequency of 1354MHz and a Boost mode of 1531MHz with 3GB GDDR5 @ 8GHz and a 192bits memory bus. It should be noted that this graphics card, despite serving for Ethereum, is not recommendable, due to the increased difficulty of mining. Graphics cards with less than 4GB of memory are short for this practice.