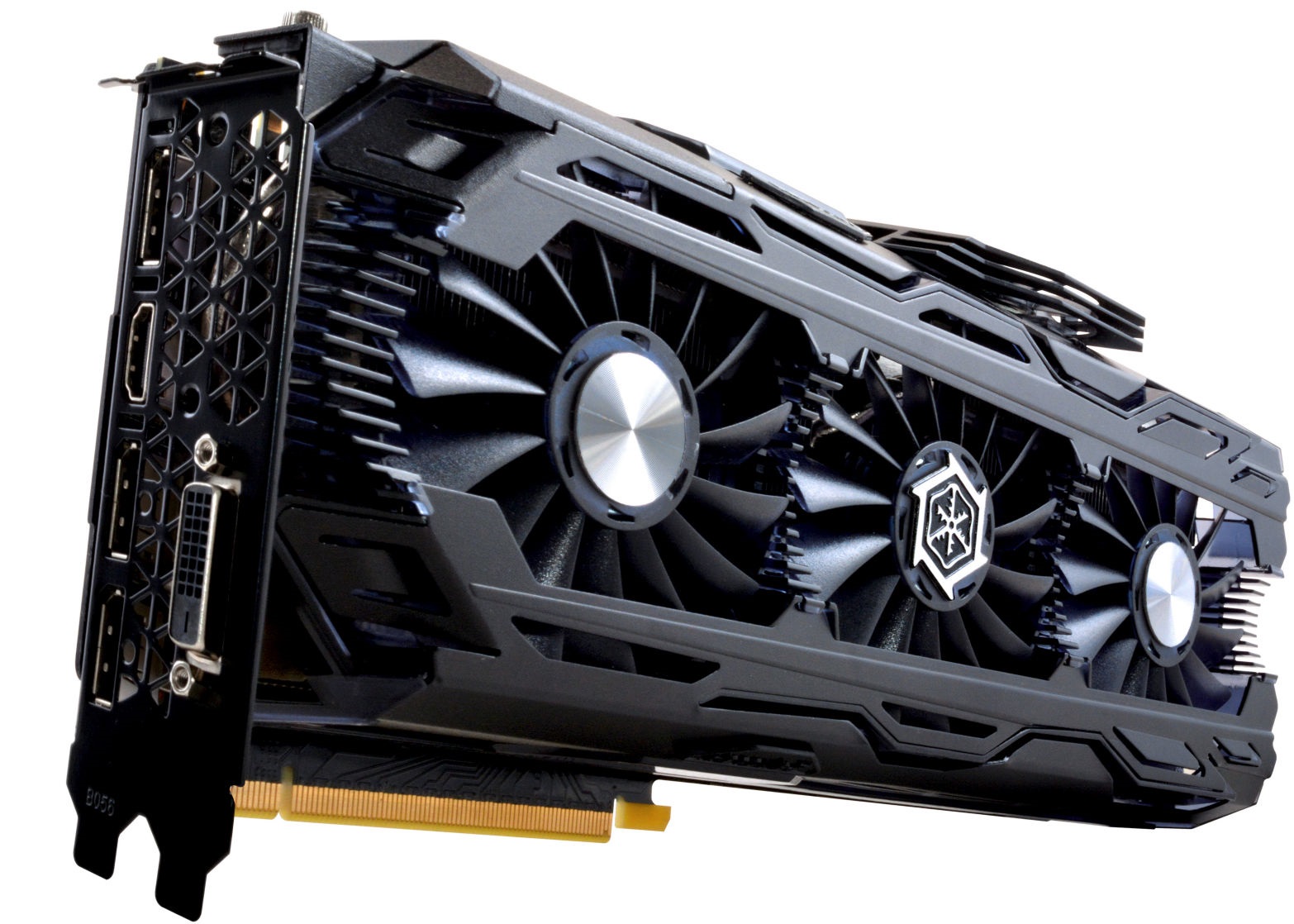 Everything is limited to what we see in the images offered and images translate into the most characteristic of Inno3D top graphics; The incorporation of a disproportionate cooling system that exceeds in length well beyond the PCB itself of the graphics card due to three fans of 100 mm to cool a giant radiator crossed by several copper Heatpipes including a quarter fan of small dimensions at the top to add more air flow to achieve higher frequencies in Overclocking.

“I believe gamers will love our new iChiLL gaming GPU. The entire series of GeForce GTX 1080 Ti comes with extreme performance, and we have used the highest quality components worthy of such a product. The iChiLL cooling solution makes the INNO3D custom-built graphics card to be the perfect weapon for every gamer.” – said Ken Wong, Product Manager at INNO3D.

Regarding its availability and price, not a word, although the first GeForce GTX 1080 Ti will be on sale from on March 10. 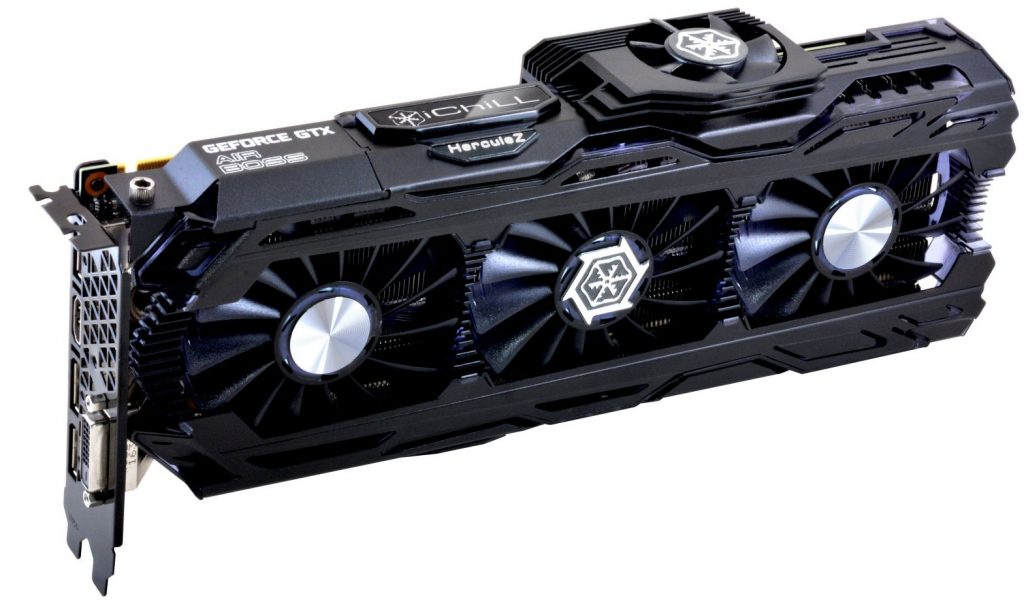