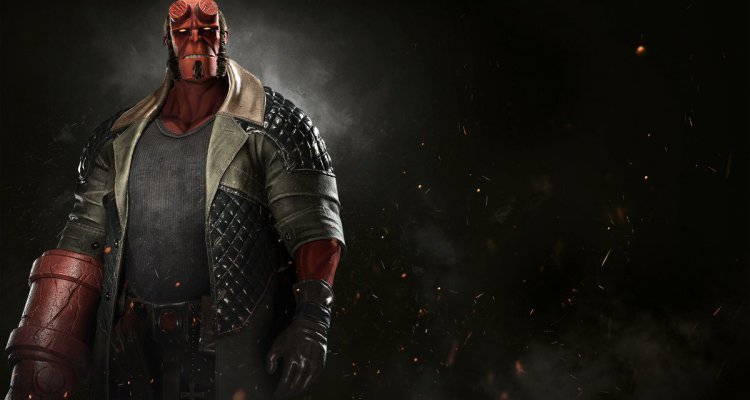 Developed by acclaimed NetherRealm Studio, Injustice 2 integrates a massive list of superheroes and super villains that allows players to build and improve the maximum version of their favorite DC characters. The game is currently available for PlayStation 4 and Xbox One, with the DLC of characters such as Red Hood, Sub-Zero, Starfire, Black Manta and Raiden, all available for purchase now.

The PC version has already been confirmed and soon open beta will go live on October 25. Anyway, we know that Injustice 2 will be released before the end of the year for PC via Steam. 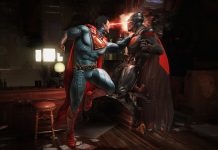 Injustice 2 New Trailer Introduces the Flash in All His Glory

Injustice 2 Release Date Announced for May 2017