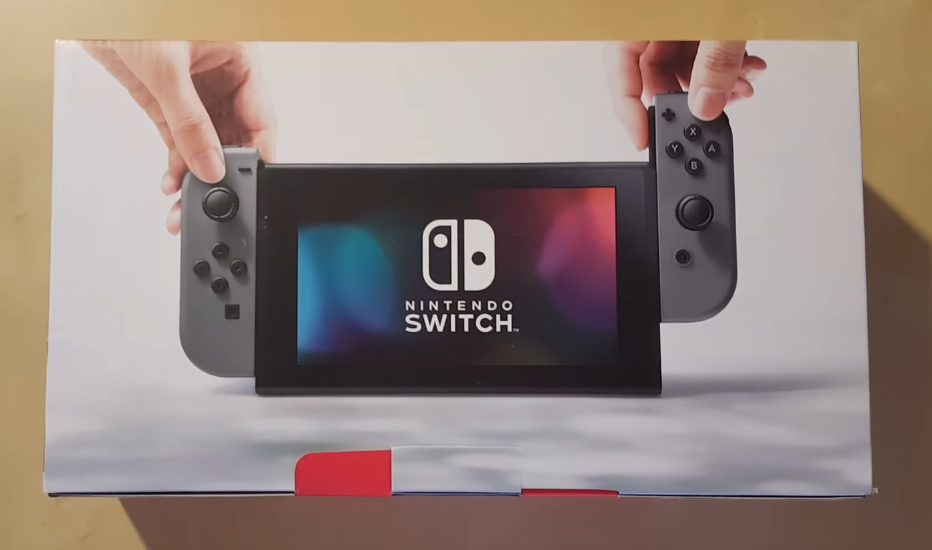 Nintendo Switch is practically based on a modular design that would allow us not to worry about maintenance or even repairing even after the 2 year warranty. You can easily open it to perform a fairly simple maintenance (changing the thermal paste or cleaning) or even to replace some components. Today iFixit has confirmed that the console is easily repairable by giving it a score of 8 possible points. 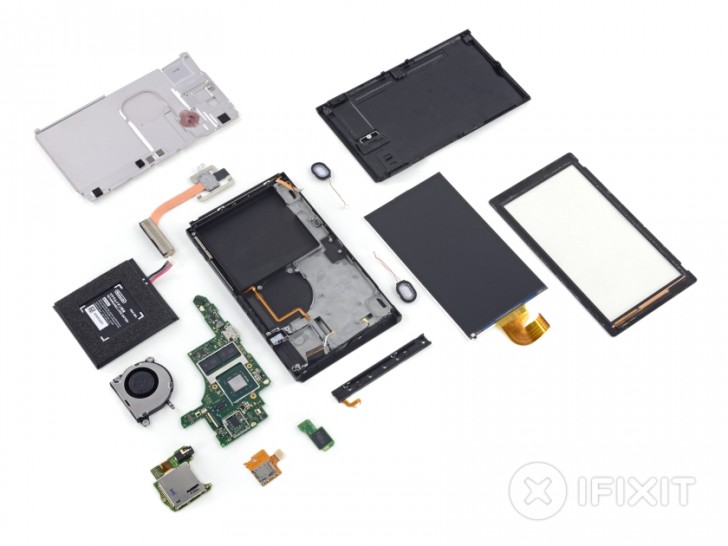 Some of the key points of the Nintendo Switch are: