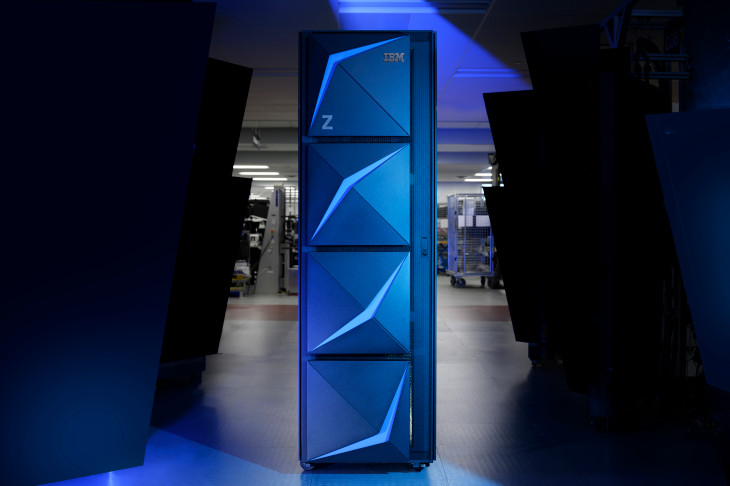 If anyone has more CPU-improved power than Intel, it’s probably blue giant IBM, which although abandoned the consumer CPU market, but would have been a great competitor, and a sample of this is its IBM Z15 Model T01 processor created in the year 2018, but it has not been seen until now. 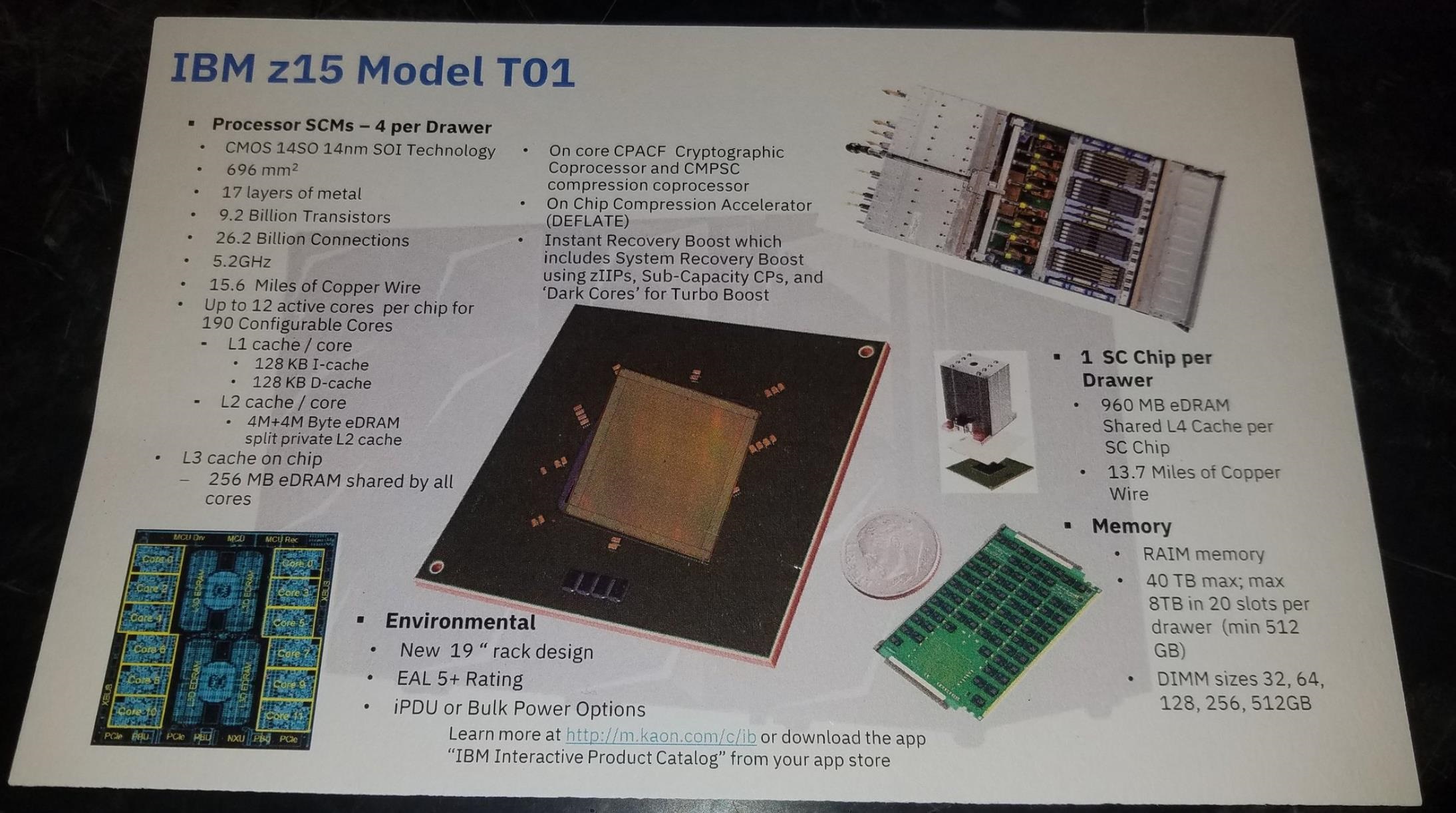 The processor was developed using 14nm lithography from GlobalFoundries, but with SOI technology (fabrication of silicon semiconductor devices in a layered silicon–insulator to reduce parasitic capacitance within the device, thereby improving performance). It is necessary to know that AMD’s 14nm Zen processors also manufactured on GlobalFoundries 14nm process node, but without SOI technology, thus AMD managed to reach 8 cores @ 4.00 GHz, while IBM reached 12 cores @ 5.20 GHz, so it not only exceeds AMD, but the already recycled Intel 14nm +++ limited to 10 cores @ 5.00 GHz. 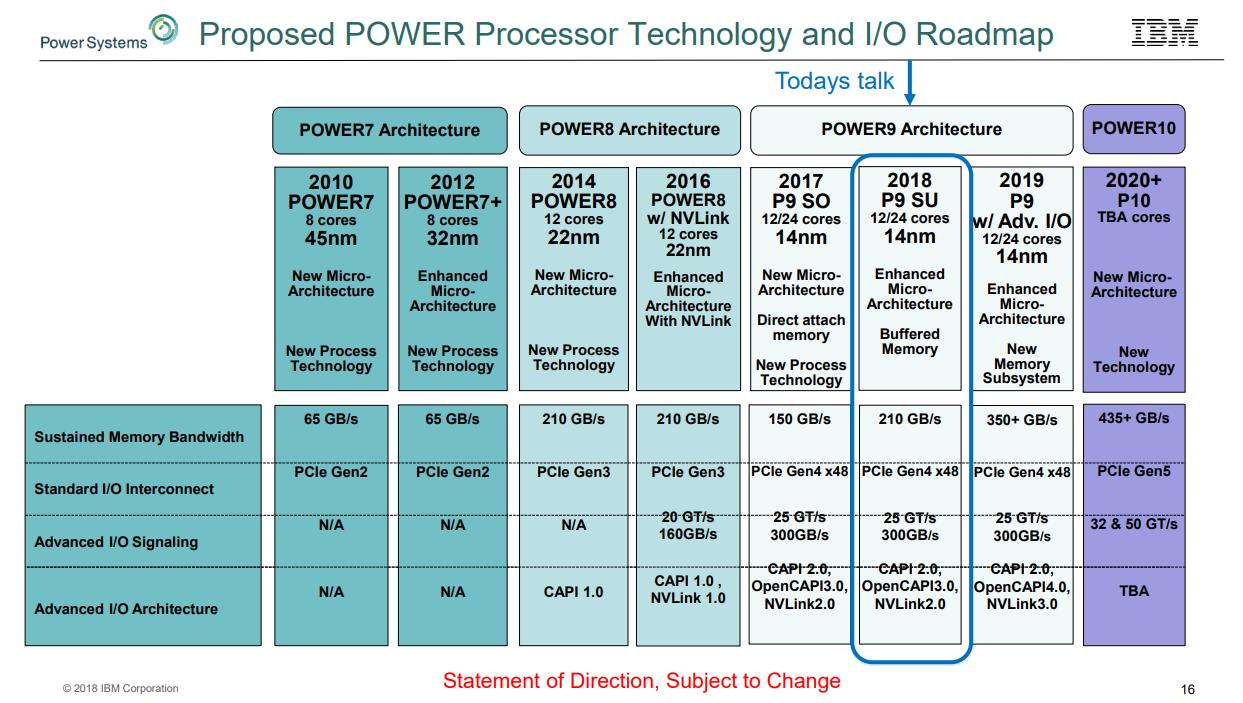