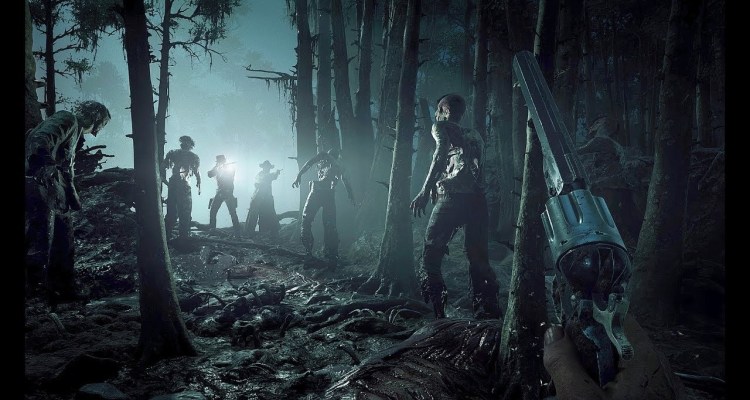 After releasing the first images, Crytek broadcast live the gameplay of Hunt: Showdown for the first time, the new title of Crytek enhanced – logically – by the superb CRYENGINE graphic engine.

Hunt: Showdown (then called Hunt: Horrors of the Gilded Age) is a PvE and PvP title consisting of five teams of two players, who will have to search and eliminate demons on large maps. In short, a mix between Battle Royale mode on teams and Evolve, with permanent death.

Keep in mind that the video was captured from a Twitch stream, so the quality and frame rate per second is not the best. Still gives us an idea of ​​the gameplay and its sensational graphics.

Anyone who has played DayZ or Playerunknown’s Battlegrounds can tell you that survival games are often remarkably tense. But Hunt: Showdown’s stunning lighting and festering bayous are stifling.

As expected, the look of the game is the best we can see today in graphics, perhaps even surpassing popular engines like Frostbite 3 and the popular Unreal Engine 4. Below you can see new screenshots: