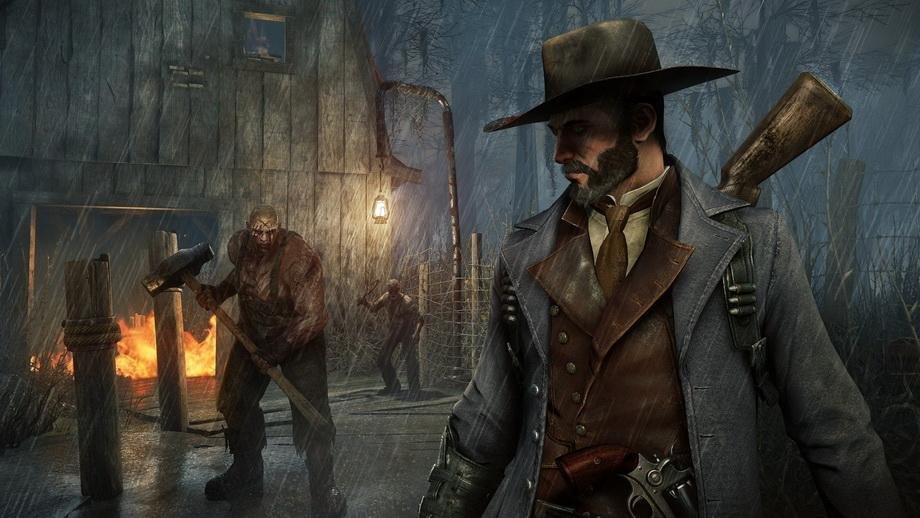 Crytek renews the face of its new title – previously known as Hunt: Horrors of the Gilded Age – renaming it to Hunt: Showdown along with the presentation of a new teaser trailer:

Hunt: Horrors of the Gilded Age renamed to ‘Hunt: Showdown’

The title had been announced in early 2014 and was the first development of the Crytek USA studio, but shortly after it was announced, Crytek closed down the studio amidst financial troubles, and moved development to its headquarters in Frankfurt, Germany. It was a cooperative shooter with similar elements of Left 4 Dead, for four players, and free-to-play, as part of the “Games-As-A-Service” program. It had been seen for the first time during the time of the E3 of that year (2014), generating good expectations.

Below you can see the video of its previous version, although the new teaser seems to point to another type of style – even darker – and may have been reduced to a cooperative of only two players. Hopefully we can see more about this game during E3 next month.