Home Articles How Working from Home Affects the Games Industry 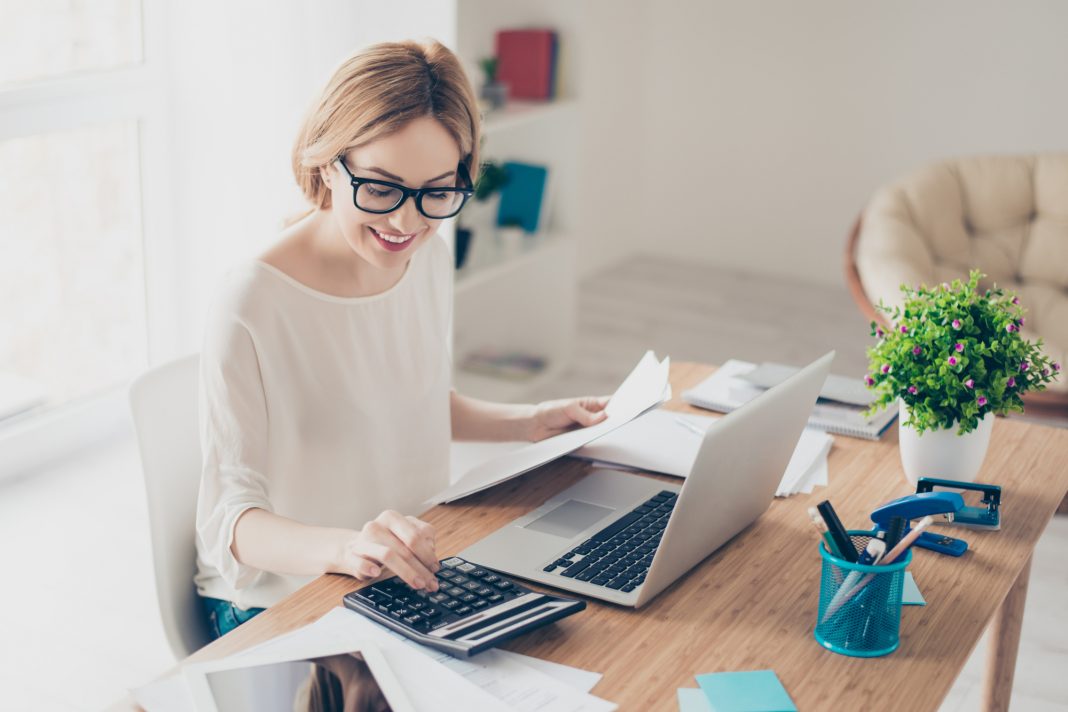 The video games industry, just like any other, has had to seriously change the way their operations run. While many of the challenges of working from home are universal, others are industry-specific. Video game companies are having to adapt to this new style of working to ensure they can keep up with the increased demand.

The video game industry is pretty unusual, being one of only a very few markets which have experienced an increased demand in 2020. Spending in America alone reached a record $10.86 billion in the first quarter of this year.

This increased spending on videos games did not decrease as more people had their livelihoods affected by the pandemic. In June this year, as more and more people were losing their jobs or experienced pay cuts, figures of games sales soared. Game sales reached $977 million, up 52% on the previous year. So far this year, the gaming industry has experienced an 18% increase in sales.

These sales figures make one thing clear: there is an increased demand for video games. Whether companies can meet this demand with developers working from home is another question entirely.

The Struggles of Working from Home

Many experts say that the real effects of working from home on the gaming industry may take about six months to be fully realized. While the full effects might take time to manifest, some consequences are here already. Companies like Nintendo are having to delay product launches; their highly anticipated release of The Last of Us Part II has been delayed indefinitely. Work from home orders have, according to director Naoki Yoshida, affected everything from voice recording to QA of Final Fantasy XIV.

For many industries, working from home has been a manageable transition, workers can use remote working tools and technologies to keep themselves productive, connected, and efficient. For an industry like gaming, though, the transition is not quite so easy. Although many developers have been instructed to take their work computers home, some technologies cannot function optimally in the domestic setting. For example, it is 10 times more efficient for big games with large data repositories to work in the office, as they can be directly connected to data servers.

While colleagues can communicate online, there is still little known about how working independently will affect the games industry. As with any other creative business, video game developers have previously worked in environments that are designed to foster and promote creative thinking. Whether developers will be able to perform the same level of collaboration with online tools is still unknown, but the potential effects on the gaming industry could be huge.

The video games industry is not unique in the fact that while some people are adapting to their new working environments, others are struggling to maintain motivation. The combination of adapting to a new working set up, dealing with the effects that isolation has on mental health, combined with looming deadlines, means working from home can be a real challenge to some game developers.

As time goes on, people will likely become more familiar with their new working environments and remote working tools. However, the time lost as people transition is likely to be felt from delayed releases in the coming months.