Home Games How to Make an Indie Game: 5 Key Tips 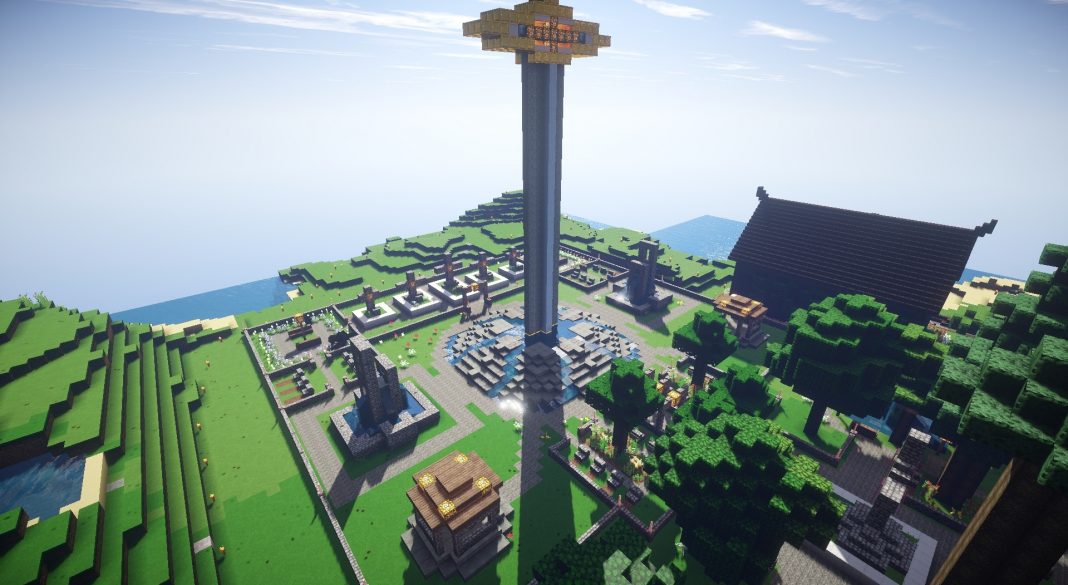 Are you wondering how to make an indie game the likes of Minecraft?

Minecraft, considered an indie game, has sold an astounding 176 million copies worldwide—and that’s of May 2019, so the number is bound to be higher today. Additionally, it has 200 million registered users in its free Chinese release.

These are fantastic numbers, especially when you consider its humble beginnings. It’s no wonder that you, as an inspired game maker, want to join the ranks of games like this.

Here, we’ll describe precisely what an indie game is, as well as how you can develop one. Let’s get started!

What Is an Indie Game, Exactly?

The term “indie game” is short for “independent game.”

That means it was developed by either an individual or a small team of individuals. It’s also typically done so without the assistance of a major video game publisher.

Since the early 2000s, the indie game industry has seen significant growth. This is largely in part to platforms like Steam or the PlayStation Network for selling and distributing what are considered smaller game titles.

Here are some tips for getting your indie game out there.

How to Make an Indie Game: 5 Key Tips for Success

Here are the general guidelines for making your indie game dream a reality.

Develop Your Small Team If You Haven’t Already 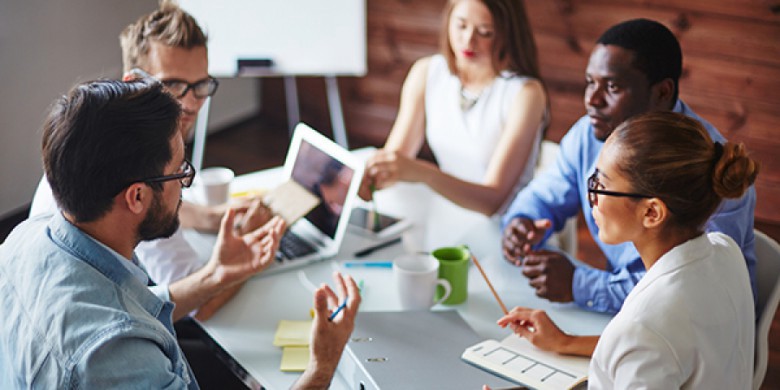 There’s no shame in gathering a team and working in tandem. The odds are, you’ll run into challenges that you may not be an expert in. If you’ve got a team compiled of various talents, you’re more likely to make a winning game.

Examples of roles within your game development team are programmer, designer, sound designer, artist, project manager, writer, producer, and game tester. Some of these roles may overlap.

Consider the Type of Game

Knowing what type of game you’re producing will help you stay organized and focused during the process of creation.

Some common types of games include strategy, multiplayer, single-player, or long-form storyline. Of course, you’re in the indie industry, so feel free to be creative!

Give your quality assurance guy or gal something to test!

Before sending your game out into the world, you’ll need to develop a prototype—and then play it relentlessly. Make the user experience as seamless as possible. Confront problem areas and work to reduce anything that lags, doesn’t make sense, or isn’t integral to the game itself.

Make a Name and Logo for Your Game

Now it’s time to make your own logo for your game. This is where your artist and designer roles come into play.

You can use platforms that offer logo templates, or at least take inspiration from them. Start with parameters such as color, font, and name, and produce mockups, which you can also test.

Be Persistent and Dedicated

And lastly, be consistent in your efforts.

You may hear “no” or feel some push-back now and again, and that’s okay. Not everyone will fall in love with your game on the first try. You and your team should market, cold pitch, give prototypes to friends, and more.

Now that you know how to make an indie game, what are you waiting for?

Use these tips to get your game developed, marketed, and in the hands of fellow game lovers like yourself.

We hope this article helped you pursue your dreams. Keep scrolling our page for more insight into other fascinating topics!