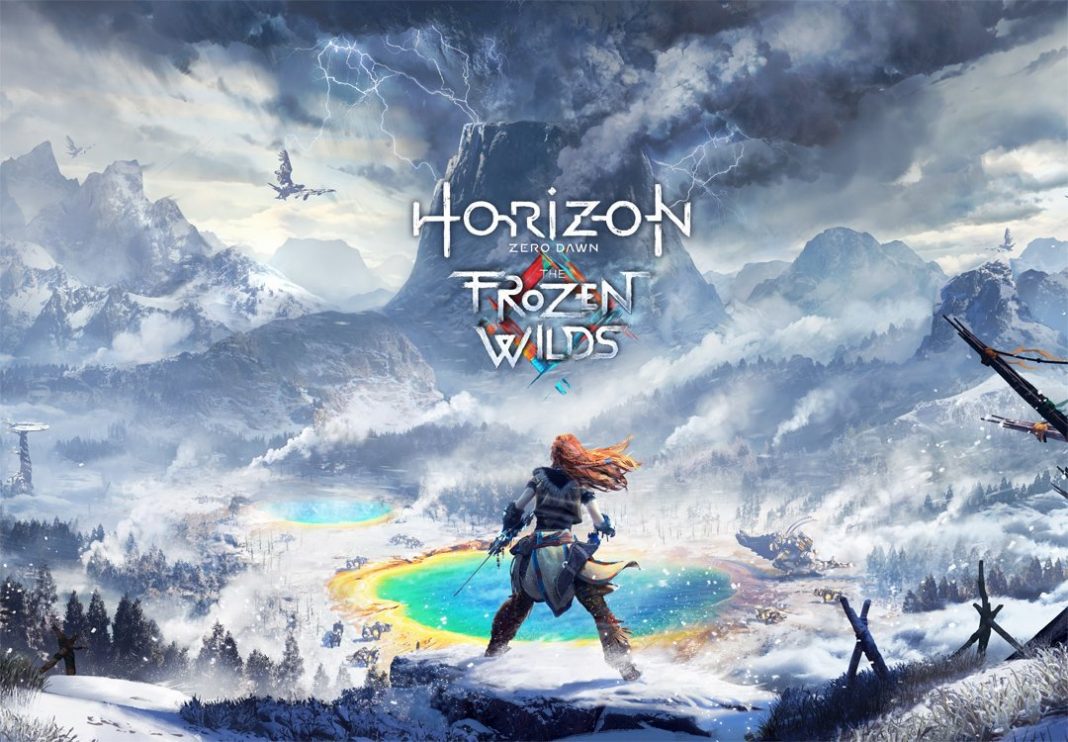 Horizon Zero Dawn, one of the biggest launch of this year is all set to get a new expansion pack entitled as The Frozen Wilds. The expansion was revealed during Sony’s E3 2017 press conference with a trailer and earlier today, the studio also confirmed the release date.

Jeroen Roding, community manager at Guerrilla Games announced the release date for upcoming DLC The Frozen Wilds on official blog of Sony. As per the report, the expansion will be released on November 7th, 2017. Interestingly, the release date matches the launch of Xbox One X, which is also due on the same date.

As per Roding, exclusive Horizon Zero Dawn avater will be available for those who wish to pre-order the new expansion pack from PlayStation Store. The Frozen Wilds is set in frozen territories of the northern areas having its own threats and mysteries which would be faced by Aloy.

“Beyond the northern mountains, the borderlands of the Banuk tribe challenge all who dare enter to survive the extremes. But now this frozen wilderness harbors a new threat, and for Aloy, a new mystery – one she’s determined to solve”,

The community manager has confirmed to reveal more information regarding the expansion pack and its pricing as the release date gets closer. Some reports suggest that the studio will work on the next installment to the franchise which might feature a new protagonist and storyline.

Have a look into the E3 trailer of The Frozen Wilds below;

Horizon Zero Dawn is a PlayStation 4 exclusive title released in March and is known as the biggest launch of this generation. Stay tuned for more updates!