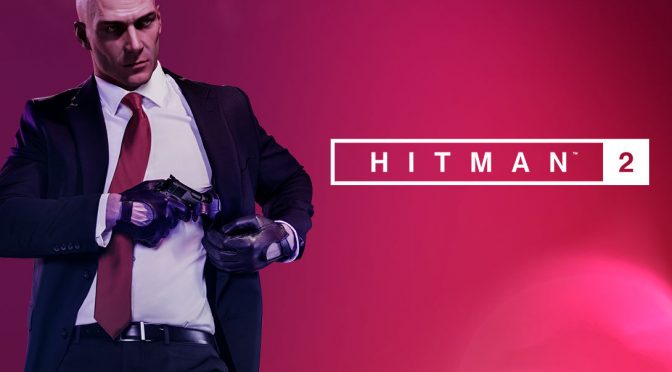 As announced earlier, Hitman 2 is planned for release later this year and the publishers revealed a teaser showing jungles of Colombian location.

The Agent 47 will have to carry out the missions in the deadly environment to fight against the famous Delgado Cartel, his expensive mansion and coca fields. The Agent 47 will have to use the surroundings of the environment to accomplish his missions successfully by remaining undetected and also hiding the dead bodies, targeting the gas tanks and so on.

Check out the new gameplay trailer of Hitman 2 right below;

There will be three main leaders of Delgado Cartel, which the Agent 47 will have to target separately by sneaking into the spots and use the deadly environment for his benefit and also look for the opportunities.