Home Games Hellblade Gets Cracked Within 24 hours of its Launch 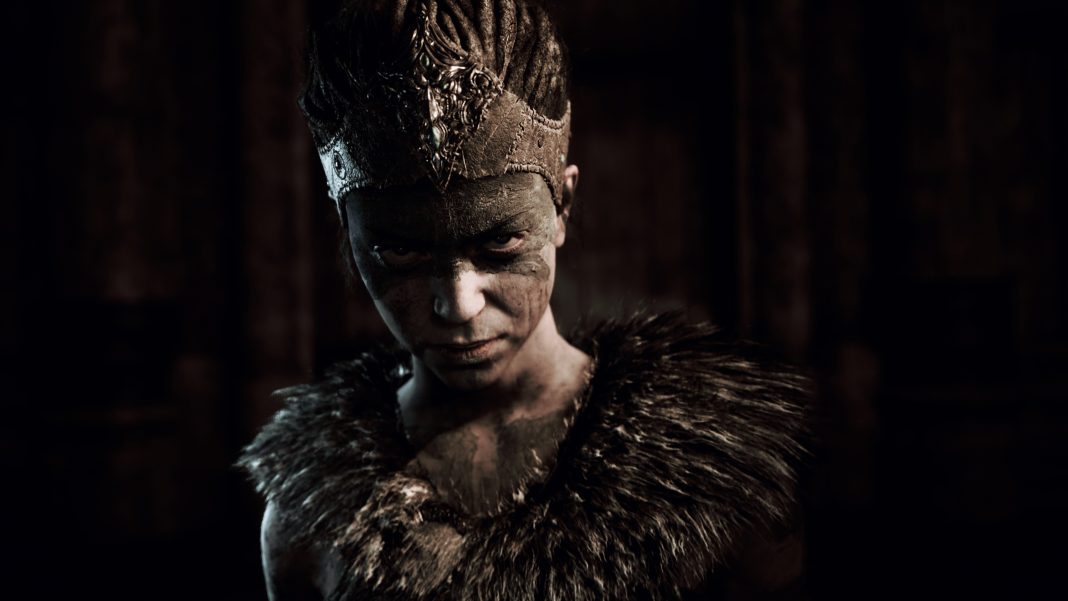 Ninja Theory’s latest hack and slash title Hellblade Senua’s Sacrifice was released yesterday and hackers have managed to crack the PC version of the game already.

Within 24 hours of the game’s release, hackers have successfully cracked Hellblade and even uploaded the cracked version on the internet. As per the reports, hackers have cracked the GOG version of the game which was released yesterday and it features the base game, comic and other items.

The cracked file is sized around 10 GB and the file extraction will eat up to 22 GB of the hard drive. This game wasn’t protected with the denuvo anti-tamper tech but the service can’t be labelled as a source of protection against pirates since almost every Denuvo protected game was cracked either within a week of its release, for example; Resident Evil 7 or after some months such as Mass Effect Andromeda.

Some game developers removed the Denuvo protection from their titles after it was cracked by the hackers since it was not helpful.

Hellblade Senua’s Sacrifice is an action game released for PC and PS4. The title has received mainly positive reviews and has a rating on 9/10 on Steam. Stay tuned for more updates!