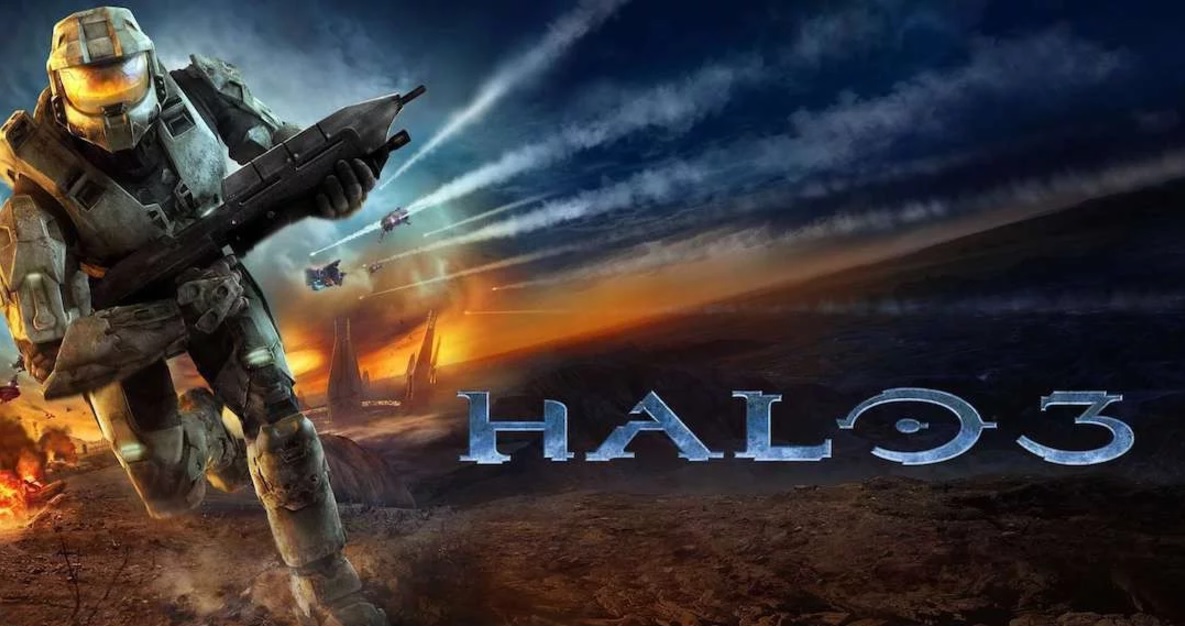 Since last week, there have been speculations related to the Halo 3 and the Anniversary edition heading for the PC platform. But apparently, the reports have been debunked by the community manager at 343 Industries.

According to the community Brian Jarrard, Halo 3 for the PC platform was never under works, nor the studio have any plans for Halo 3 Anniversary at the moment. He completely rejected the speculations around the title, which were under speculation in the recent past few days.

I’ve been here just about 6 months now and haven’t ever heard of one single mention of Halo 3 coming to Steam nor Halo 3 anniversary being made. In fact, it’s been completely debunked multiple times over. Sorry to say but there’s no plans nor any work underway to make this happen. (though personally I can’t deny it would be sweet)

Halo 3 was developed by Bungie for the Xbox  360 and the game’s PC port was highlighted during AMD’s VEGA teaser which was apparently done to get the attraction of the PC gaming audience.

However, Halo Wars Definitive Edition is releasing today as a standalone title for the PC and Xbox One. The title is supported with Microsoft’s Xbox Play Anywhere feature that allows players to get a single copy of the title for Windows 10 or Xbox One and get another copy for another platform free of cost. Stay tuned for more updates!