It seems that the way of bank robbery has now changed. Previously undisclosed group of cybercriminals created and used very sophisticated malware that attacks the core being allowed fraudsters to steal money from different banks coming from 30 countries. Within two years of the cybercriminals steal could go from 300 million to as much as a billion dollars (depending on the adopted version). The most shocking news is that their game still continues.

This is probably one of the most powerful attack, which so far have been used in Cyber Crime. Appropriate strategies and methods allowed for two years to steal money from the banks, but not more than $10 million at a time.  The first attack was carried out in late 2013. Cybergang sent the e-mail messages to hundreds of bank employees who deceitfully were encouraged to download malware. Malware has enabled the bank to scan cybercriminals computer networks in search of the staff responsible for financial operations and supervision of the ATMs.

Then hackers installed the tools to capture video and take pictures of employees while doing jobs, with these content hackers learned how things works. Cybergang was able to mimic the action of the bank, which looked for all transactions and supervising security systems quite naturally.

So when all the necessary information has been obtained, the cyber criminals have created lots of fake accounts in many countries, which made ​​illegal transfers. The biggest targets were located in Russia, but the company Kaspersky Lab, which first reported on the attacks, stressed that the banks in Europe, the US and Japan has also suffered. 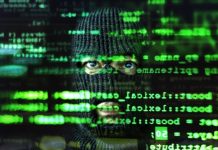 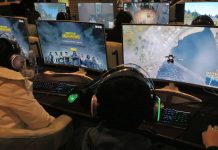