Home Games H1Z1 is practically dead, has lost 91% of its base players 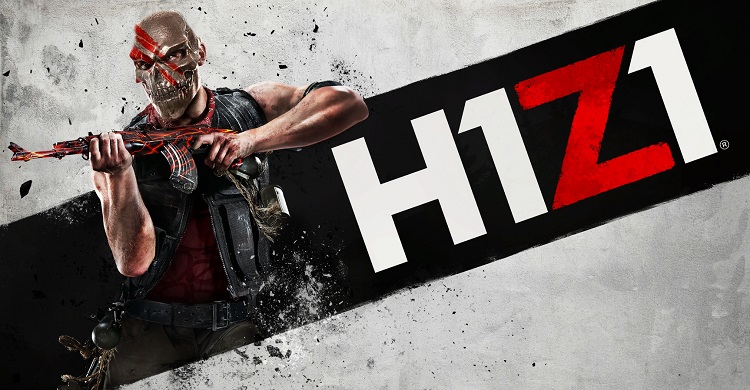 Today we have to talk about the H1Z1, a game that was on sale at Steam a few days ago with an 80 percent discount and today we know the reason. H1Z1 was the first Battle Royale title with great success, but as happened with DayZ, a lot of money was kneaded that was never reinvested (bad performance, pay to win, cheats etc), and in return the game is now facing consequences: in the last 7 months the game has lost about 91 percent of the player base .

For H1Z1 “luck”, it is still among the 100 most played games of Steam, but the bad news comes when its record of simultaneous players was 150,402 players in golden age, while in the last 30 days its peak players were 17,652 only. For an example, Fornite recently reached a record of 3.4 million simultaneous players.

To all known problems is added that the H1Z1 is still in the same Early Access phase that premiered in January 2015. Offering a half-game that has not ended for years does not please anyone, and the arrival of PlayerUnknown’s Battleground and Fortnite has been the finishing touch to make this game has reached a point where it may never get to release a final version.