Home Games Gwent: The Witcher Card Game Beta Will Be Available On May 24th 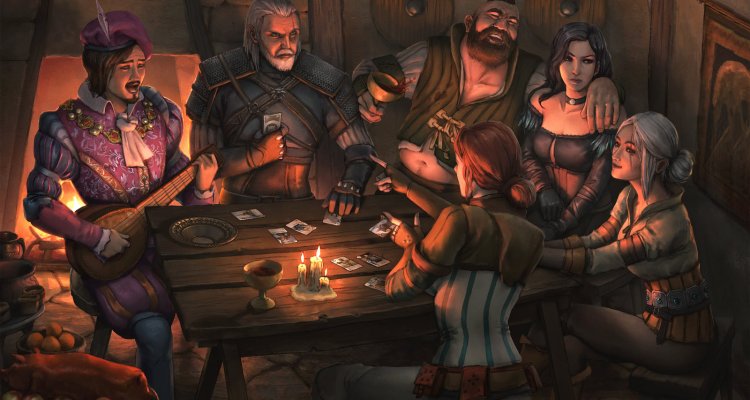 CD Projekt RED, the creators of The Witcher game series announced the beta for GWENT: The Witcher Card Game, which will be available on May 24 for PC, Xbox One and PlayStation 4.

“The public beta is the next step in the game development process, one that we are honored to continue along with all those who have been with us so far. It’s also a chance for new players to try out Gwent for the first time and we’re looking to improve the game with their help, “said Benjamin Lee, CD developer Projekt RED.

Gwent’s public beta is a start from scratch for everyone. Card collections and player progress will be restarted to ensure a fair start. All those who participated in the closed beta will receive Kegs, along with other rewards for all their activity.

Among other features, the new card game will feature online multiplayer, a campaign for single player and a set of rules that will remain fairly close to what we already experience in The Witcher 3: Wild Hunt. Considering the problems of balance that game had in its version of “mini-game” does not seem very strange.

The change from closed beta to the public will be from May 22 to 24, and during that period the servers will be closed for maintenance.