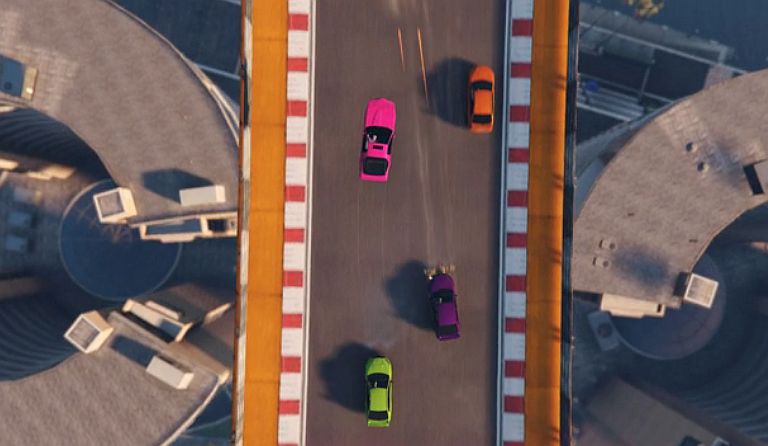 GTA Online is still most popular among the gaming community for its amazing gameplay, online experience and mods, which are known for keeping the game alive even after more than three years of its launch.

Developers and modders have been updating the title and continue delivering the best possible experience. Rockstar Games have proven that it will be working to shape the best experience and will not abandon the title anytime soon.

Lately, the studio announced new mode for GTA Online called as Tiny Racers Mode that will introduce a new spin in the game’s action. The mode will be released in a form of an update which will change the angle of camera from traditional third person to top down. It will give a sense of a racing game to the players.

Check out the trailer of the title below;

The GTA Online Tiny Racers mode will be released on April 25th where players will be able to witness a sort of retro-inspired stunt racing.

See also: GTA V Getting Red Dead Redemption Mod on PC, To Include Full Map of the Game

Rockstar and PC modders have been doing great with the game. A couple of months ago, PC modding group revealed that they are working on a GTA Online Red Dead Redemption mod that will bring whole map to the game along with some features. The mod is under work and will be released some time in Summers this year.