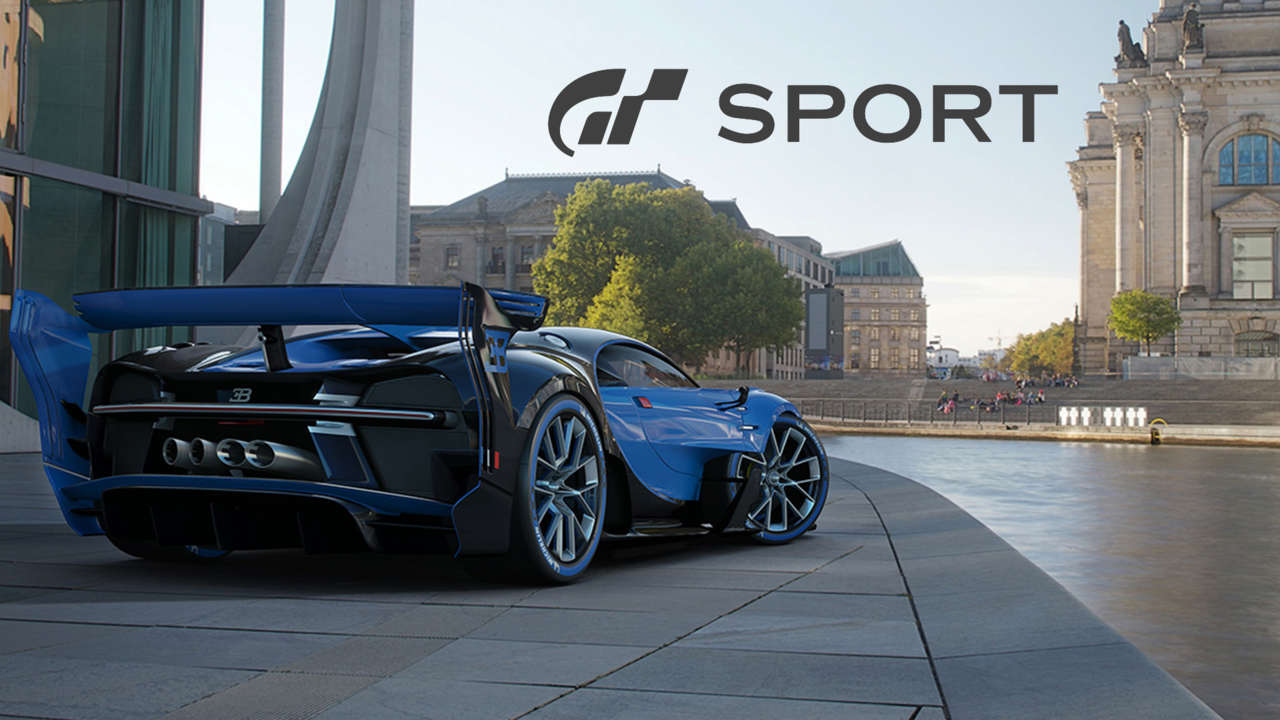 One of the famous franchise in the racing category, the Gran Turismo is all set to get a new installment entitled as Gran Turismo Sport which was delayed till some time in 2017. During summer this year, Sony announced that the game is delayed as the studio needed some extra time to polish the game.

However, Sony hasn’t left the fans behind and got something for them this PlayStation Experience. A couple of hours ago, the studio released a brand new 4K and HDR gameplay trailer of Gran Turismo Sport featuring some new cars, tracks and amazing visuals. Check out the trailer below;

According to the developers at Polyphony Digital, this is the best entry in the GT franchise. It includes three modes i.e. “Campaign“, “Sports Mode” and “Arcade Mode” and is supported with the PlayStation VR with the in-game mode called VR Tour.

Earlier, the Gran Turismo Sport was confirmed for release on November 15th until late August when the publisher Sony announced a delay with a release date to be announced later. The game is confirmed for Sony’s console, the PlayStation 4. Stay tuned for more updates!