Home News Google will have its quantum computer ready by the end of the... 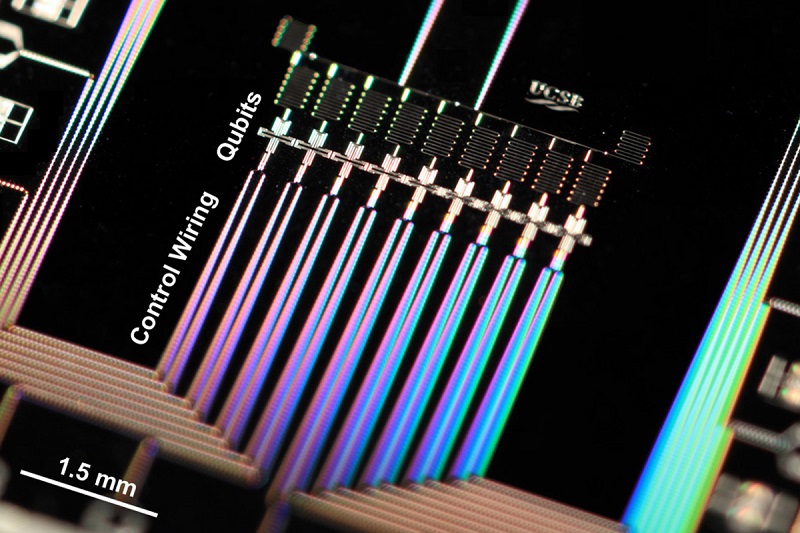 According to the latest news from Google, the quantum computing will become a reality by the end of 2017. Currently, the company is in testing phase with a 20-qubit processor, the most powerful operational processor at the moment. 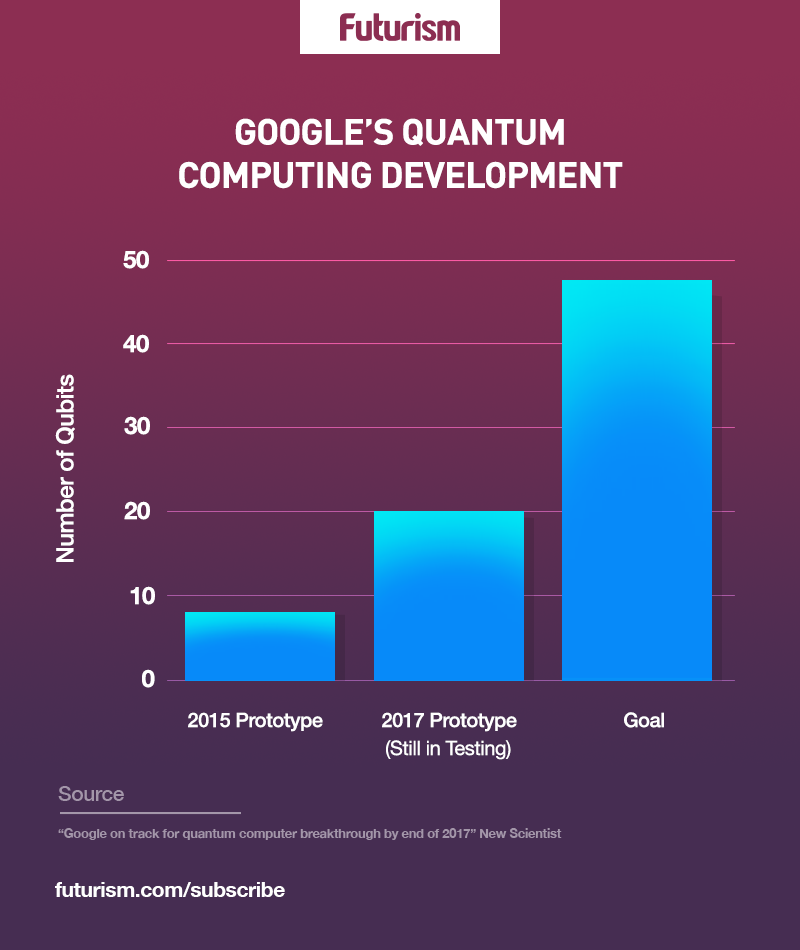 However, Google intends to run its quantum computer with the world’s first chip with 49 qubits, something that would greatly exceed a conventional computer in the logic and calculation capabilities. To beat conventional machines, in what scientists call ‘quantum supremacy’, the new chip will need to have a two-qubit fidelity of at least 99.7 per cent. Google sets itself, this ambitious goal, known as quantum supremacy, in a paper published last July.

The qubit is a quantum system that can work in two states at the same time, which means that at the same time there may be a 1 and a 0  which exceeds the binary logic of current computers. This has been explained by Alan Ho, chief engineer of the Google team, at a conference in Germany.

Google isn’t alone in their quest for advancing quantum computing. In 2016, IBM was running a 5 qubit computer, but by May 2017, it was offering beta access to its 16 qubit platform to the public for testing purposes.

Microsoft: “Google Stadia has the infrastructure, but not the content”