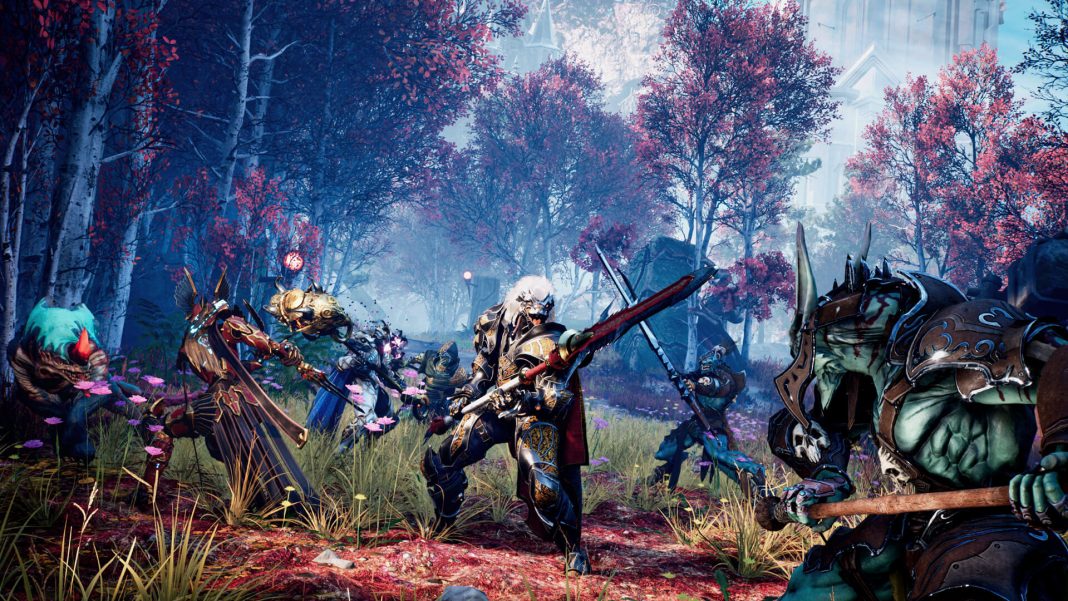 Keith Lee, the CEO of Counterplay Games, participated in a new series of videos from AMD partners, where he explains the graphics features that were added to GODFALL with the Radeon RX 6000 series in mind.

Interestingly, Keith Lee revealed that playing GODFALL on 4K with UltraHD textures requires a GPU with 12GB of VRAM. This means that Radeon RX 6000 series, whose three advertised GPUs feature 16GB GDDR6 memory along with 128MB Infinity Cache, should have no problem playing with high-resolution textures.

Inevitably, this could also mean that the RTX 3070 and RTX 3080, with 8 and 10GB of VRAM, respectively, might not allow this quality of textures to be enabled due to lack of VRAM. It all depends on how Counterplay Games allows you to configure the game, since many titles allow you to configure the textures at different level.

The official requirements for GODFALL for PC were announced yesterday, although the resolution and target FPS were not specified for the minimum or recommended settings, so it could be speculated that they are for 1080p at 60 FPS for medium and high-ultra presets, respectively. 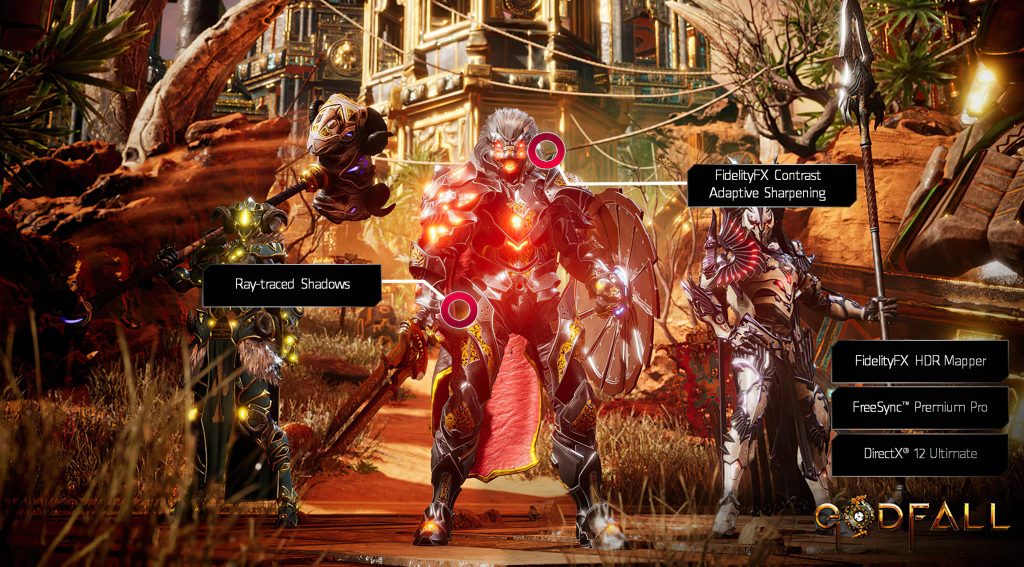 Godfall will have three editions: