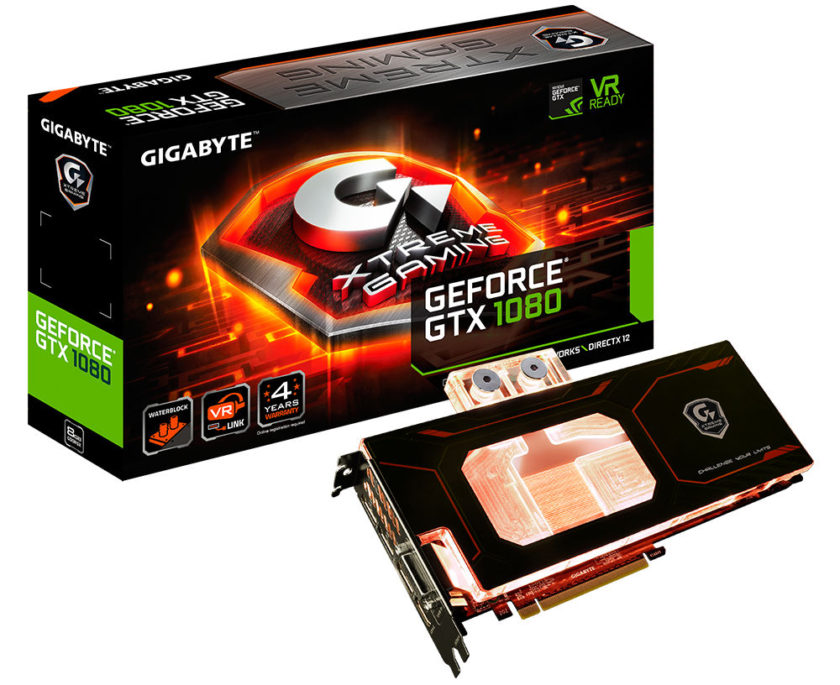 We are therefore facing an entirely copper block which will not only cool the GPU, but also VRAM, power section, memory and other components. The center part of the graphics card is left with an acrylic panel that reveals as the liquid flows through the graphics card, while in the top you will see the LED logo.

Regarding power, two PCI-Express connectors 8 + 8 – pin (each with an LED snitch that will light up) are needed because of one simple reason,  a 12 + 2 VRM power phases that promises a very aggressive Overclocking, a pair of HDMI 2.0 extra for easy connection to the VR Glasses, and its price would be close to 780 euros. 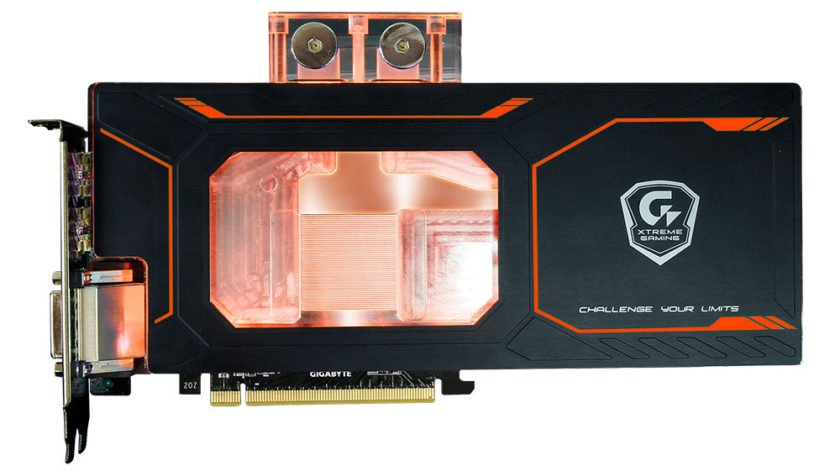