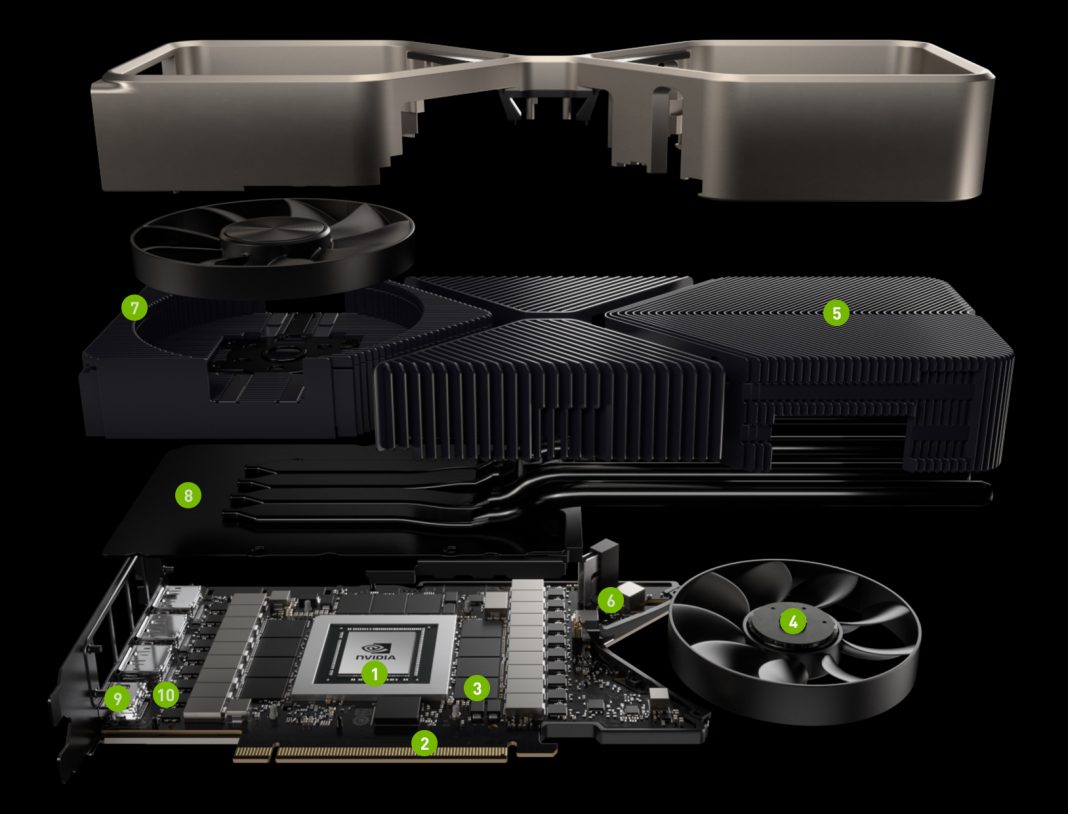 Through the Watch Dogs Legion code redeem website, Gigabyte unveiled models of GeForce RTX 3000 series graphics cards, which have not been announced by the manufacturer or Nvidia.

If you didn’t already have a good sense of what has been revealed by the codenames, then we also have a helpful translation into typical Gigabyte model names, as follows: 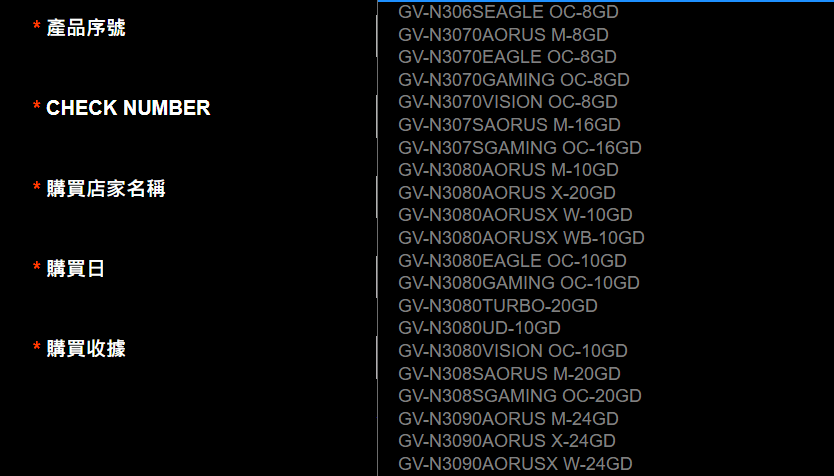 This leak confirms memory configurations that we speculated for at least two months. The GA104-based RTX 3060 will feature 8GB of memory, while the RTX 3070 supercharged with full GA104 GPUs (6144 CUDA) is expected to feature 16GB of GDDR6 memory.