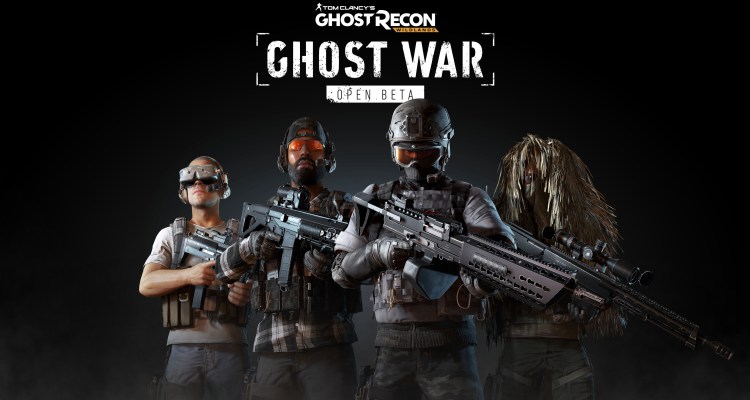 In Ghost War, two groups of players will take part in a four-on-four (4v4) death-dealing experience that is built on the main game’s tactical squad game, where strategy is equally important than skill. Teams must choose from a list of varied classes in three categories – Assault, Shooter and Support – that fills specific roles on the battlefield as they navigate large open world maps and destroy their enemies. The open beta will feature six of the twelve different classes, each with its own features, weapons, benefits and customization options, and five of the eight unique maps. Ghost War will also integrate new PvP mechanics, including fire suppression and markers.

Those who are interested in learning more about Ghost War and the open beta, can tune into the Ghost War premiere at twitch.tv/ubisoft on September 19th at 11:00 am (Central Mexico City time) to enjoy of the new PvP content for the first time. To celebrate this event, a previous show with four hours of content and special guests will start at 7:00 am (Central Mexican Time). The replay of the previous show and the main event will begin approximately at 13:30 pm (Central Mexico time). For more details on the live stream, visit this link. Below you can see new screenshots: 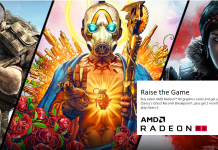 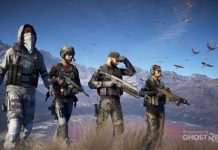 Ghost Recon Wildlands Is The Best Selling Game Of 2017 – Ubisoft