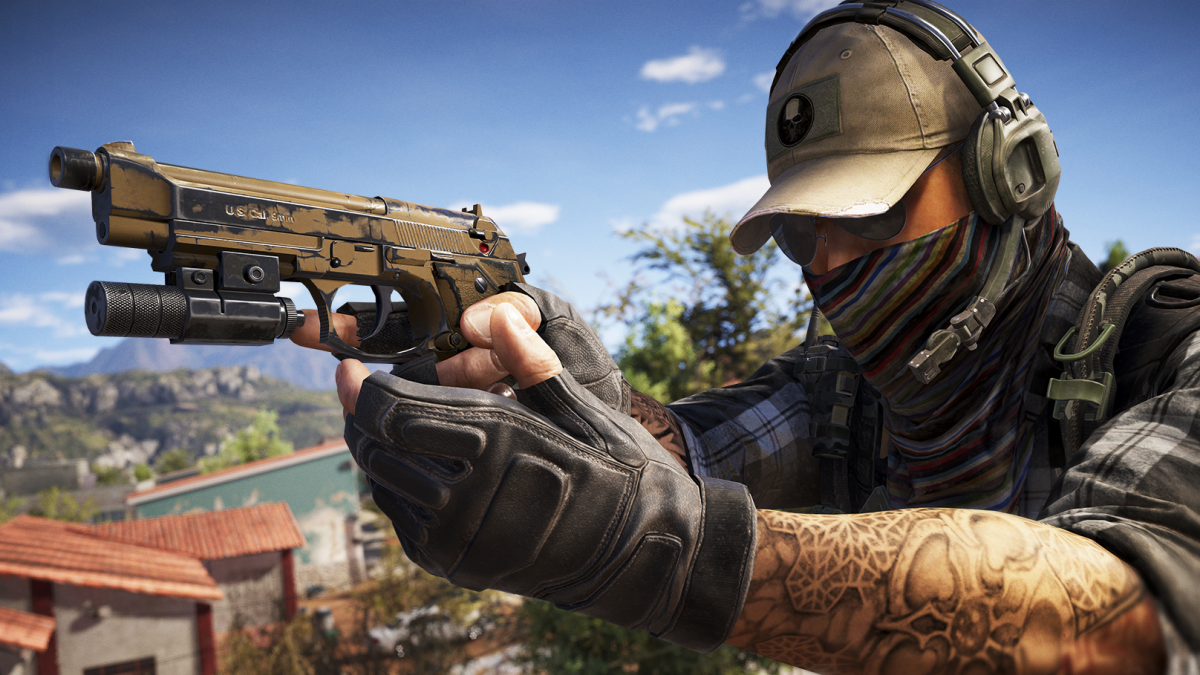 Ubisoft’s upcoming tactical shooter and the team based multiplayer game Tom Clancy’s Ghost Recon Wildlands is all set for release next month and the studio is preparing for an open beta that will kick off next week.

The Ghost Recon Wildlands open beta will be running from February 23rd 6 am EST till February 27th 6 am EST, while the pre-loading will be available on February 20th in the UK and February 21st in the U.S.

Players will be able to play with three more players with the co-op, but PlayStation Plus and Xbox Live subscription will be required. Other than that, open beta participants will be given access to exclusive mission “Unidad Conspiracy” where a fight between three big domains, the drug cartel, corrupt Bolivian military segment named as “Unidad” and a local militia group.

According to Ubisoft, the open beta will have access to the two of the following provinces, i.e., Itacua and Montuyoc and take on the drug cartels of both the areas. Players will be provided with a great selection of weapons and vehicles to go on full assault against the drug cartels.

Check out the open beta trailer below;

The Ghost Recon Wildlands open beta will be starting next week for all the players across all the platforms, unlike the closed beta which was available for registered players. The closed beta was pretty amazing and was loved by many players, and its time to see how the open beta works.

The game will be released on March 7th for PC, PS4 and Xbox One. Stay tuned for more updates!