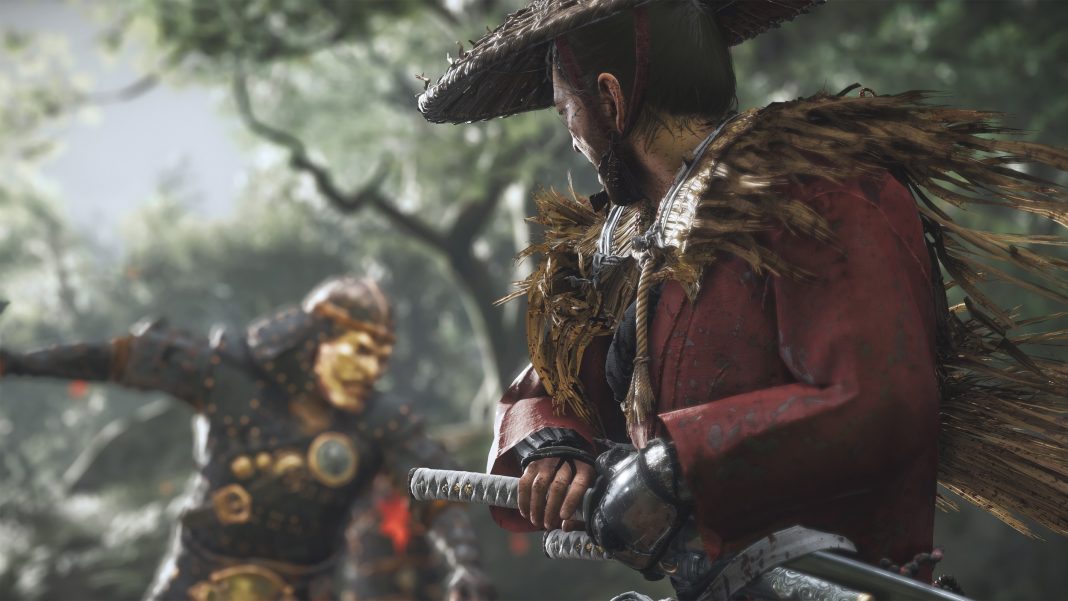 Sony has officially announced the release date for Ghost of Tsushima, an exclusive title that has managed to capture everyone’s eyes. The new Sony’s exclusive is an action and adventure title that takes us to Japan in 1274. The protagonist is Jin Sakai, the sole survivor of a battle at Tsushima. As such, he acquires a kind of miraculous reputation as something more than a mere samurai.

“You are more than a samurai,” someone says. “He is a vengeful spirit back from the grave to slaughter the Mongols.”

The developers have termed the game as “time machine” as it reflects the true presentation of ancient Japan, its story and location. Moreover, questions were asked about the game’s settings as it consists of duel fights and it is more of a stealth game. However, according to the developers, the game is designed in a such a manner that all kinds of players will be able to get their hands on.