Home Games Ghost of a Tale will be released on Steam, GOG and Humble... 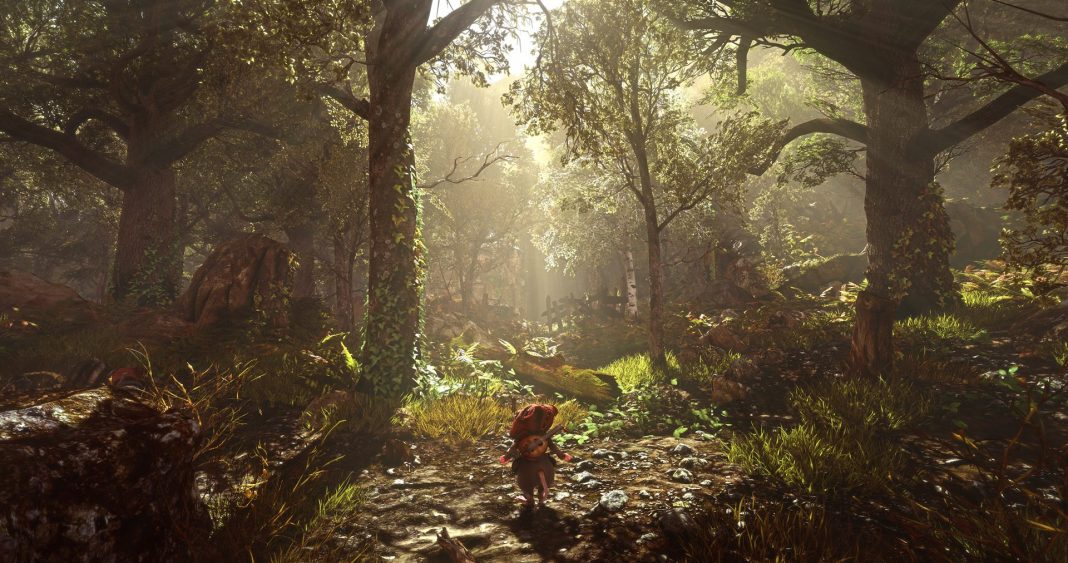 After its premiere on Steam via Early Access back in July 2016, independent studio SeithCG today announced that its sensational action and adventure RPG, Ghost of a Tale will be launched on March 13 for PC via Steam, GOG and the Humble Bundle Store.

According to the small team of developers, the game will last between 8 and 10 hours for those players who do not care too much about performing all the missions or researching about the game’s lore, although those who are interested in exploring these aspects will have to invest twice as much time. The final version of Ghost of a Tale will have about 60 missions, in addition to presenting more NPCs to interact and new scenarios with respect to the Early Access version.

“Ghost of a Tale is the story of a brave little minstrel named Tilo, embarking on a dangerous adventure to escape the Dwindling Heights castle prison and discover what has become of his great love, Merra. Set in a medieval world populated only by animals, it combines elements of classic adventures, action RPGs and exploration games with a detailed graphic style and enormous verisimilitude to string together an epic and intimate story at the same time.

Armed with the talent for stealth, agility and the disguise of our little friend – and his love for music -, you will have to explore the towers and dungeons of Dwindling Heights Castle, overcome its dangers and unveil its secrets. Dwindling Heights is a dangerous place for a mouse and Linden has no warrior’s wood. When you face enemies twice as big as you, cunning and speed are your best allies. Talk to the characters you meet, make friends and allies and leave no stone unturned in your search for Merra. “