Home News GeForce NOW to hit the PC and Mac in March – Details... 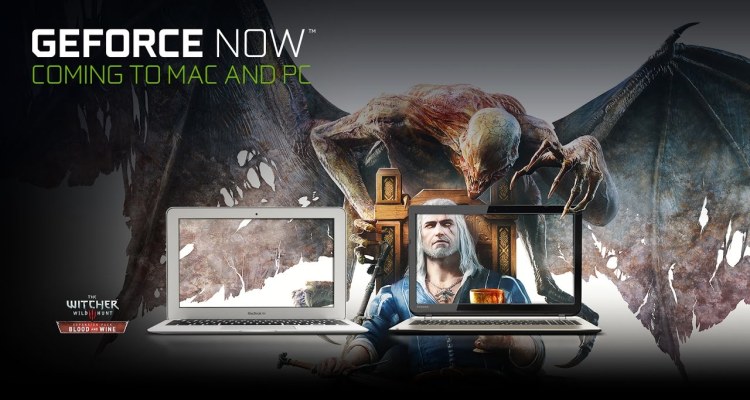 NVIDIA at CES 2017 announced that its GeForce Now streaming service, previously available for NVIDIA Shield devices will now allow any PC or Mac user to play games from the cloud through a supercomputer equipped with the Pascal architecture.

GeForce NOW was originally released in 2015 and supported few titles. Now it seems that it will provide access to thousands of titles, including Steam, Uplay, Origin GOG.com, Battle.net and many more.

NVIDIA commented that GeFoce Now is “basically a GeForce gaming PC on demand,” and said that it was designed for people who didn’t have access to a gaming PC, didn’t have the inclination to build one, or for those who game infrequently. The service will be launched in March and of course, it will not be free. It will have a subscription that will cost about $ 25 for 20 hours of gaming. It should be clarified that the visual quality can be increased, although we will have less hours.

The service was announced along with the revelation of a new NVIDIA Shield unit, which can stream Netflix in 4K and it will cost about $ 199.