Home Games Gears 5 is the biggest success of Xbox Game Studios, more than... 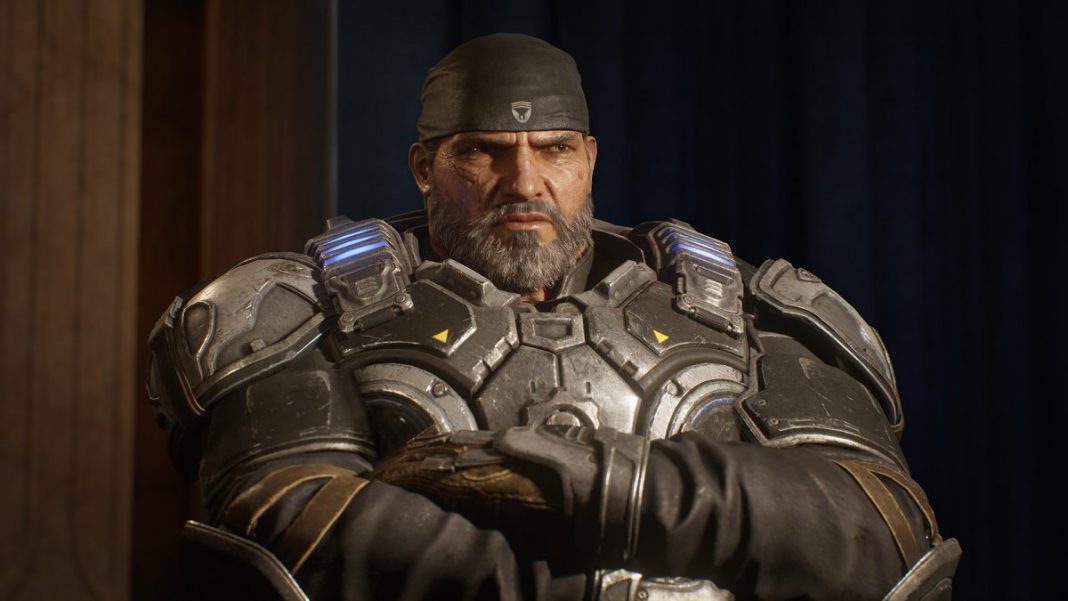 Microsoft has announced that the last game developed by The Coalition, Gears 5 has broken all records in its first week, and it has become the Xbox Game Studios (XGS) game with the best premiere in this generation.

As the company revealed, more than three million users have already played the title during the first week of its launch, which translates into double the numbers harvested by the Gears of War 4, and becoming the Xbox Game Studio game more played in its first week since they launched Halo 4 in 2012. On PC specifically, thanks to being available on Steam and Xbox Game Pass and not limited to the Windows 10 store, sales over its predecessor have almost tripled, for this is the most successful Xbox Game game for PC launch to date and the best debut of an XGS game on Steam.