Home Games GameStop to Shut Down 150 Stores This Year 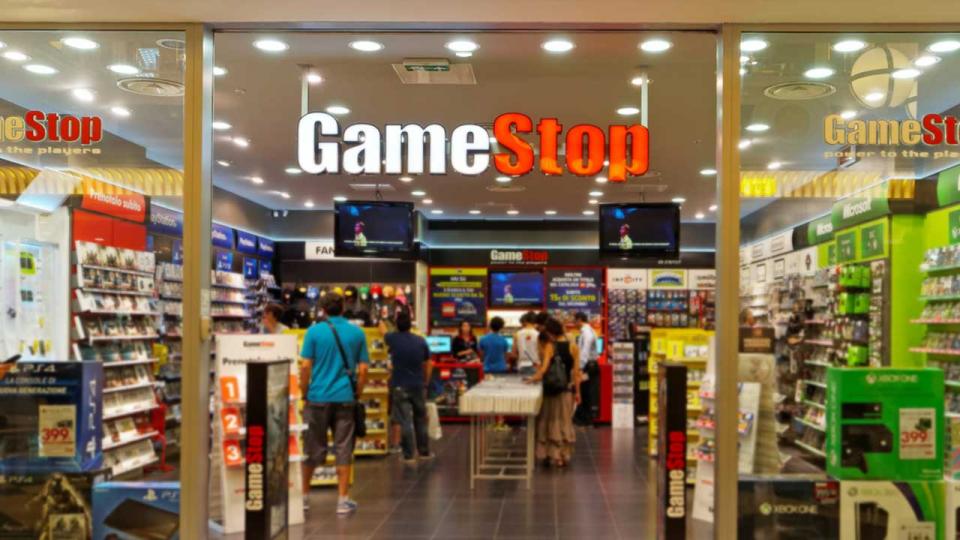 One of the most popular video game store, GameStop has announced that it will be shutting down more than 150 stores this year.

In its fiscal year report, GameStop reported that the closure of around 150 stores is a part of their annual strategy. They call it their policy to shut down non-productive stores as the fiscal year report mentions some great deficit figures in the last quarter of 2016.

According to the report, the company has faced deficit worth around 3 billion dollars in the last quarter of 2016, with a 19 % decrease in the sales of software and around 29% decrease in sales of hardware.

This decrease in the sale led the company to shut down its non-productive store, but GameStop plans to operate technology brands and collectibles stores from now. It is still unclear which of the stores will be shut down, while the company’s representative announced that the closing of 150 stores take place throughout the year.

According to company’s CEO,

“GameStop’s transformation continued to take hold in 2016, as our non-gaming businesses drove gross margin expansion and significantly contributed to our profits. Meanwhile, the video game category was weak, particularly in the back half of 2016, as the console cycle ages.”

According to the reports, decrease in sales occurred due to high competition from online retailers and aggressive marketing campaigns by the competitors. While the company blames low sales of games such as Call of Duty Infinite Warfare and the Titanfall 2. However, there are still a few upcoming titles which are worth playing such as Tekken 7, Red Dead Redemption and not to forget the launch of Project Scorpio which can result an increase in the sales.

Some believe that the company should lower its prices and must offer seasonal discounts like its competitors such as Amazon and other online retailers. While the company’s interest in expanding the business for collectibles is also a good strategy.