G .Skill, among the world’s major suppliers of enthusiast-class memory modules, at Computex unveiled its new Trident Z-series DDR4 memory solutions which will be targeted at high-performance systems. The kits are going to address not just to Intel X99 high-end desktop platform, However it also enthusiast-class Intel Z170 platforms featuring “Skylake” processors.

Rates of G .Skill’s Trident Z memory solutions remains to be noticed. Being that they are based on DDR4 DRAM ICs and are part of premium product segment, you should not assume them to be affordable. 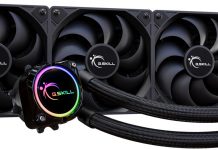 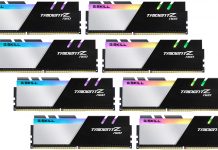