Home Games Forza Motorsport 7 Will Feature Visual Enhancements for Specifically for Xbox One... 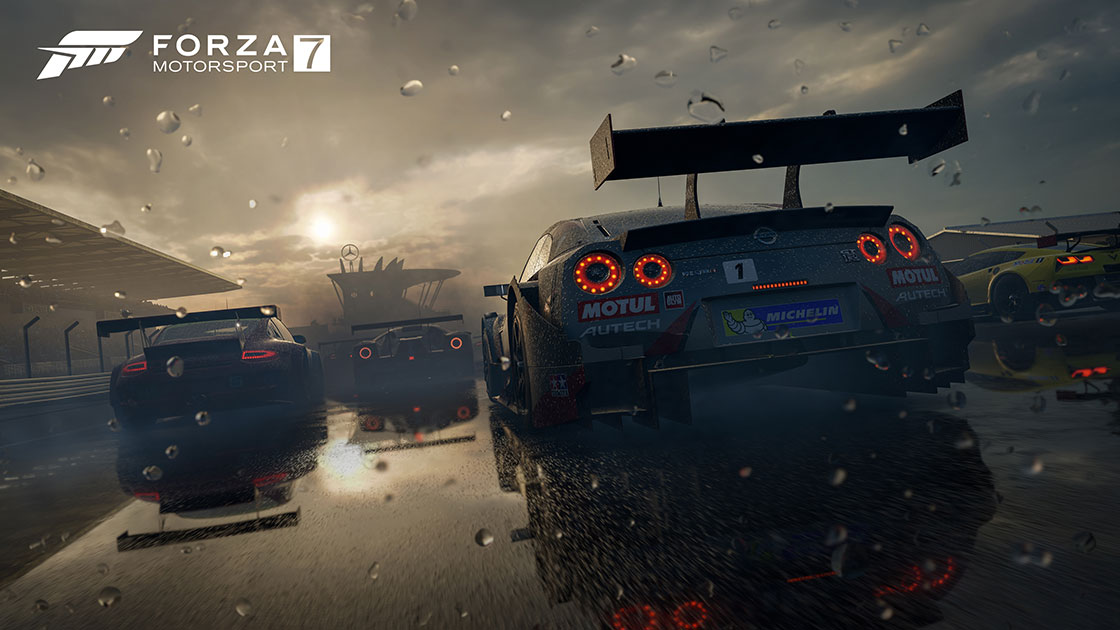 Since Microsoft’s upgraded console is getting closer to its release and so are the visually enhanced titles which were confirmed for the console. Among one of them is the Forza Motorsport 7, due this Fall for PC and Xbox One platform.

Recently, creative director of the studio Turn 10, Bill Giese had an interview with Xbox Magazine UK discussed some of the features which will be included in the title whereas one of them will be exclusive to the upcoming console, the Xbox One X.

The exclusive feature is ‘dynamic cube mapping’, which allows developers to use six different 2-D images/textures for every side of the cube map instead of using just one static cube map. It means that we’ll be seeing each frame will be rendered six times more (excluding the main frame). He believes that the dynamic cube mapping will help them to “better seat the cars in the world”.

Since this is one feature which will require more power from one’s hardware, that’s why it will be limited to the forthcoming Xbox One X and not the standard edition console. This will generate more impressive and realistic visuals on the console. Apart from that, dynamic image-based lighting and dynamic HDR skies, which were also present in the Forza Horizon 3.

The title is still under its final stages of development and one report confirmed that Xbox One X runs the game pretty smoothly on 4K resolution and 60 FPS. While Gamescom 2017 is getting close, which means that we’ll be knowing more info related to the game and pre-order details for the new console.

Forza Motorsport 7 is scheduled for release on October 3rd, 2017 for Windows 10 systems and Xbox One as a Xbox Play Anywhere title. Stay tuned for more updates!