Home Games Fortnite Is Getting 50 vs 50 LTM Soon 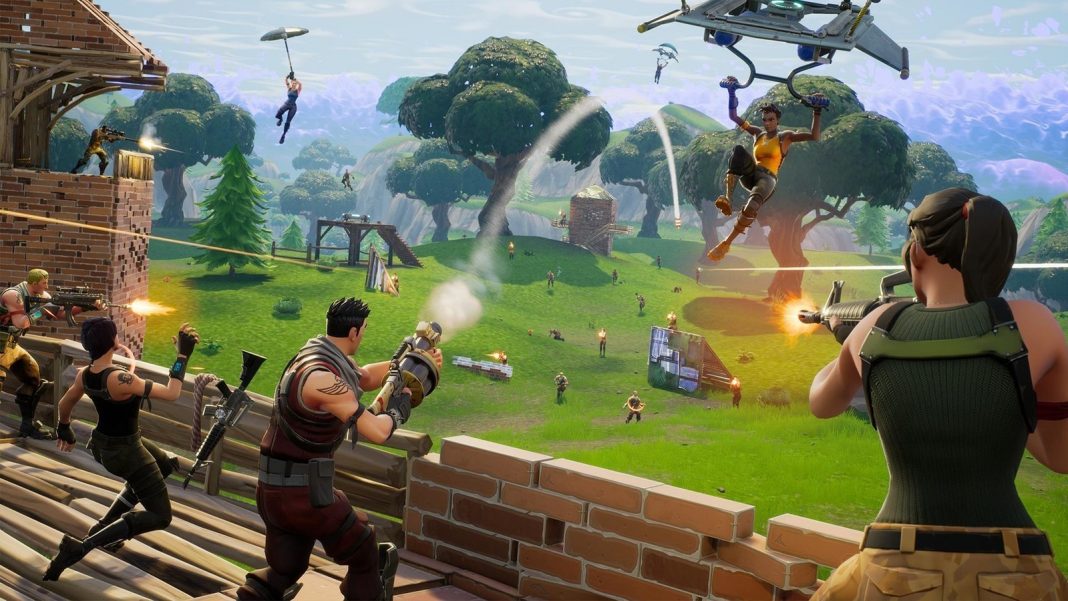 Recently, Epic Games rolled out their Playground mode for the Fortnite, which was taken down after a while as it had some issues and bugs to be addressed. But they have some other plans for the gamers.

It appears that the studio is having some troubles with their new modes as the Playground mode was taken down soon after its release, whereas they decided to introduce the new limited time mode (LTM) called Final Fight with the new update which was released this Wednesday.

As of today, the Final Fight LTM has also been removed from the servers and according to the Twitter account of Fortnite, the team is disabling the Final Fight LTM and re-enabling the 50 vs 50 LTM by 10 AM EDT of today. Final Fight comprised of teams of 12 members fighting against each other, which is not available for the gamers and instead, they will be playing the popular 50 vs 50 mode, which is also a limited time mode.

We’ll be disabling Final Fight LTM and re-enabling the 50v50 LTM at 10AM EDT.

According to the updates provided by Epic Games on Reddit forums, the 50 vs 50 LTM consists the following changes;

See also: Fortnite generated $ 318M in May, mostly thanks to console users

Since it is a limited time game mode, the players should try it as much as possible as the developers didn’t mention the day it will be going down. Whereas the Playground LTM will be going live again once the issues and bugs will be fixed.

Fortnite is available on PC, PS4, Nintendo Switch and Xbox One. Stay tuned for more updates!