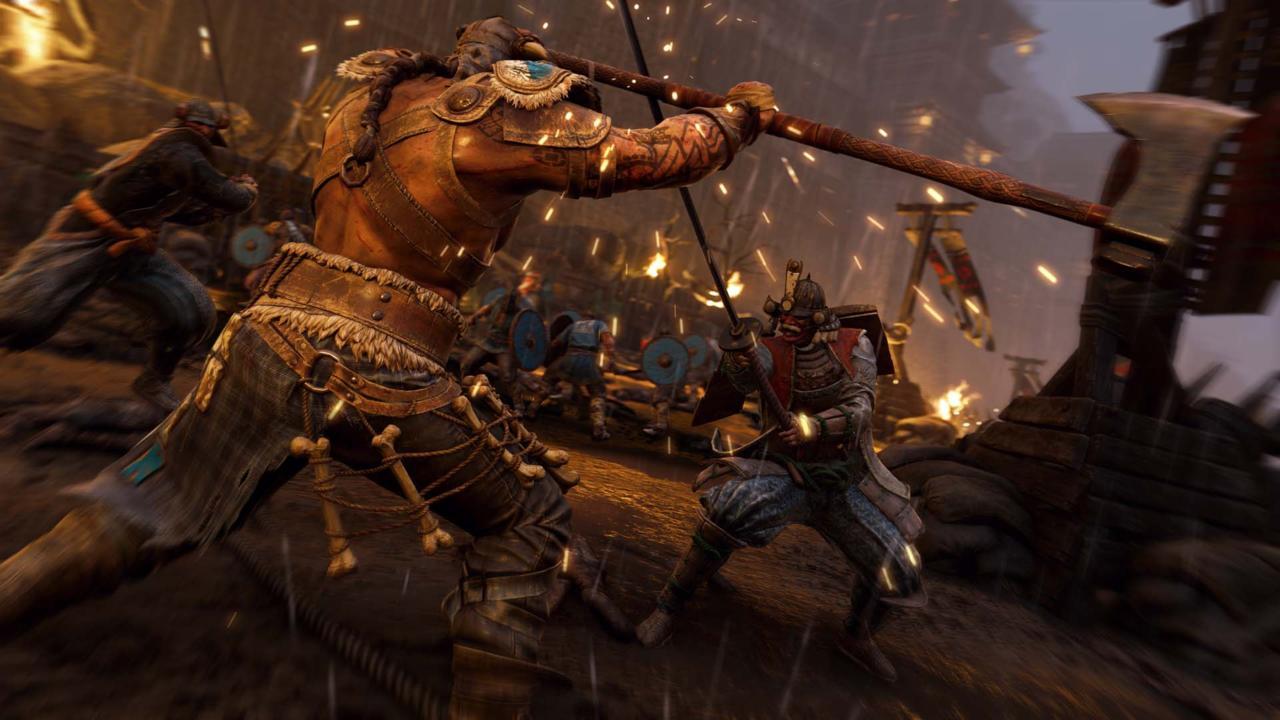 For Honor, one of the anticipated games from Ubisoft releasing next month finally gets the minimum and recommended system requirements. Ubisoft started disclosing more details related to the characters and multiplayer mode of the game earlier this week and lately, the studio provided details on the required system specifications.

For Honor offers campaign mode as well as multiplayer mode with co-op play and split screen options, allowing players to opt for the role of different warriors and go on fighting in an innovative combat system. Players will have to utilize their skills and fighting style in a way that they can fully destroy the enemy and every other thing that comes in their way.

Below are the minimum and recommended system requirements of For Honor;

The studio also provided a list of supported graphics card from both the gpu manufacturers, which will be playable at the launch of the game and these are as follows;

For Honor will be getting the closed beta for four days starting from January 26th for PC, PS4 and Xbox One whereas the game will be released next month on February 14h for the three platforms. Stay tuned for more updates!