For Honor is one of the different and original proposal from Ubisoft camp, which will be released in early 2017. The game will try to take different sides from different cultures and times, so players should expect lots of new things. Now the problem is that, the game will require permanent Internet connection, even with the single – player mode (same like The Division).

This measure would make perfect sense if the game had only one mode, the multiplayer, but in this case it also has a campaign mode that will be the memorable story according to the developer.

The information is known by the cover that For Honor shows in the online store Amazon, where a small warning warns us that you always need to be connected to the Internet. In addition, this information has already been supported by some personalities of the segment of video games.

Jason VanBerghe, a creative director of Ubisoft, responded to criticism by users:

“It’s a full story campaign, a cinematic adventure where you will play as the knights first as the Warden, then you play as the Raider, then you play as the Orochi… You’ll play all through three different regions; the knights’ homeland, the viking homeland, and the samurai homeland. You’ll go on this great adventure… We built the campaign so that if you bought the game just for that, that you would be satisfied even if you never went online and played multiplayer. It’s intended to be a full experience.” 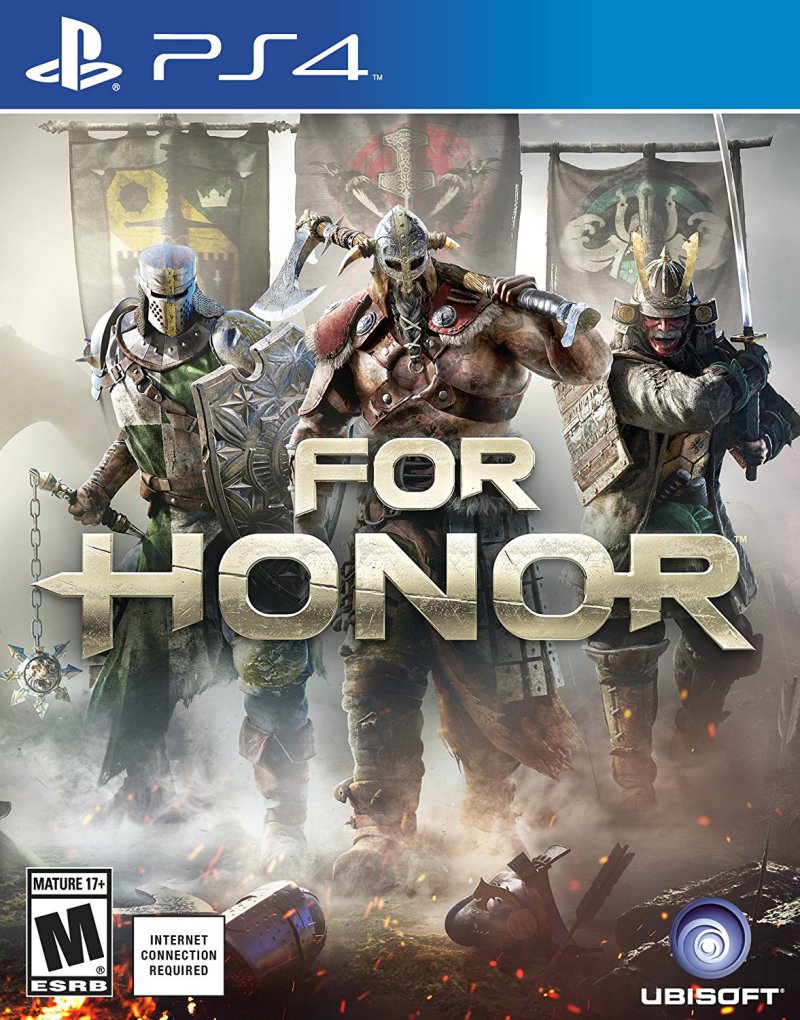