After installing the first ever DLC, the players will be able to check out some of the amazing outfits from Metal Gear Solid 3: Snake Eater as jungle fatigues, the sneaking suit and the tuxedo. Following are the pictures of the costumes from the DLC:

The DLC also includes the outfits for the female soldiers like The Boss and EVA. And lastly, the Snake’s famous D-Horse will also be getting two new outfits, giving some new armor look like he’s ready for the war. It’s reported that the DLC is only for the single player mode, although we haven’t seen Konami is making any official statement over it.

Also, the release date and the price for the new DLC is not announced yet, but we may see it anytime soon. The game was released on September 1st, 2015 for PC, PlayStation 4, PlayStation 3, Xbox One and Xbox  360. 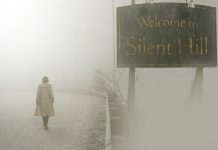 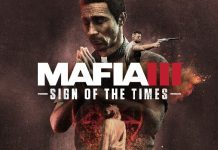