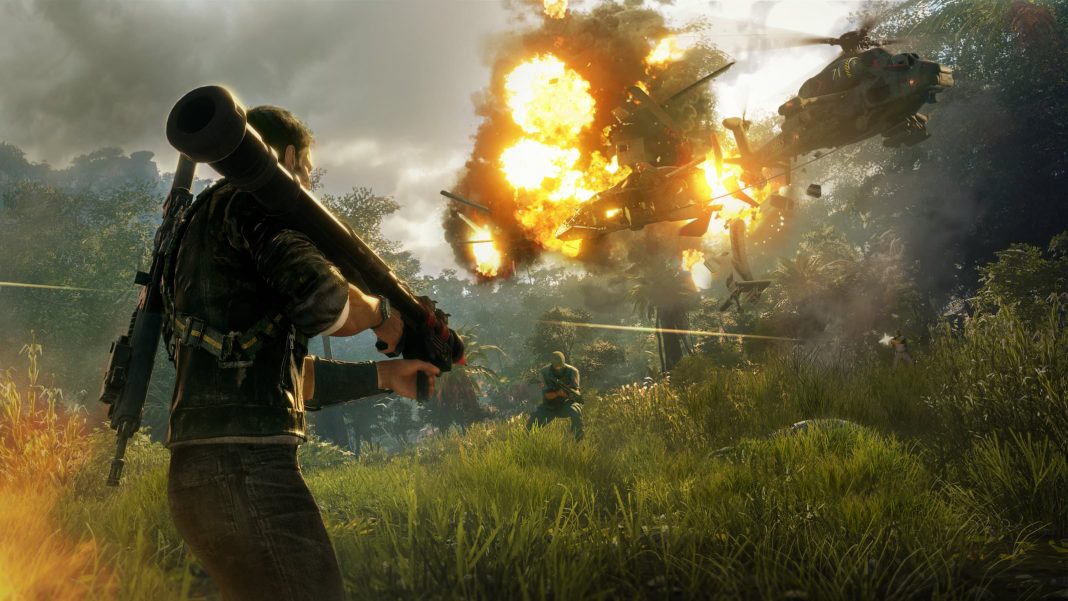 First Assassin’s Creed Odyssey and now first screenshots and Artwork of Just Cause 4 has been leaked online confirming the previous rumors that Rico Rodriguez’s next adventure is definitely happening and we should expect to see announcement and trailer at E3 2018 from Square Enix camp.

Images of the still-unannounced open-world action game can be seen in the gallery below.

Just Cause 4 Screenshots
1 of 9

The most recent entry in the Just Cause series, Just Cause 3, was released for PlayStation 4, Windows PC and Xbox One in 2015.