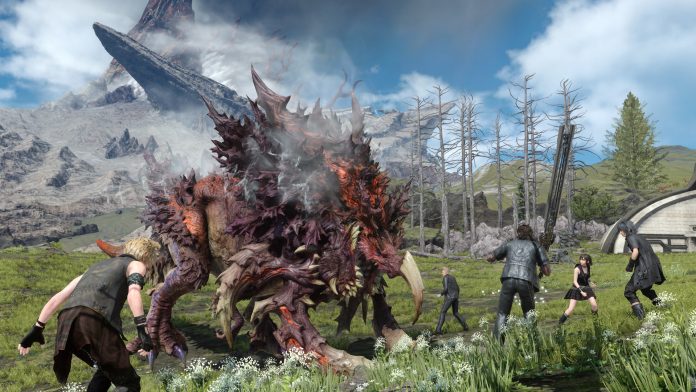 After several rumors about a possible announcement of the FINAL FANTASY XV in the Gamescom 2017, Square Enix officially today announced that the fifteenth iteration of the Final Fantasy saga will hit Windows PC in early 2018. FINAL FANTASY XV WINDOWS EDITION will arrive loaded with NVIDIA GameWorks technology and other advanced PC features that will add state-of-the-art physical and graphics simulations with support for NVIDIA content capture and sharing tools.

“With the help of NVIDIA, we are creating a beautiful visual experience in FINAL FANTASY XV WINDOWS EDITION, one that is worthy for this beloved franchise,” said Hajime Tabata, Director of FINAL FANTASY XV. “NVIDIA raises the pace of innovation in the industry, and that benefits gamers and developers alike.” 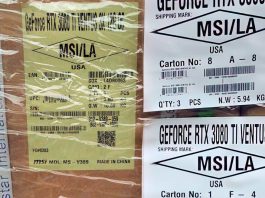 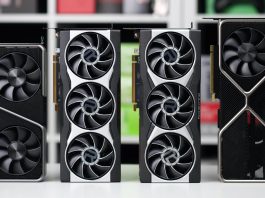