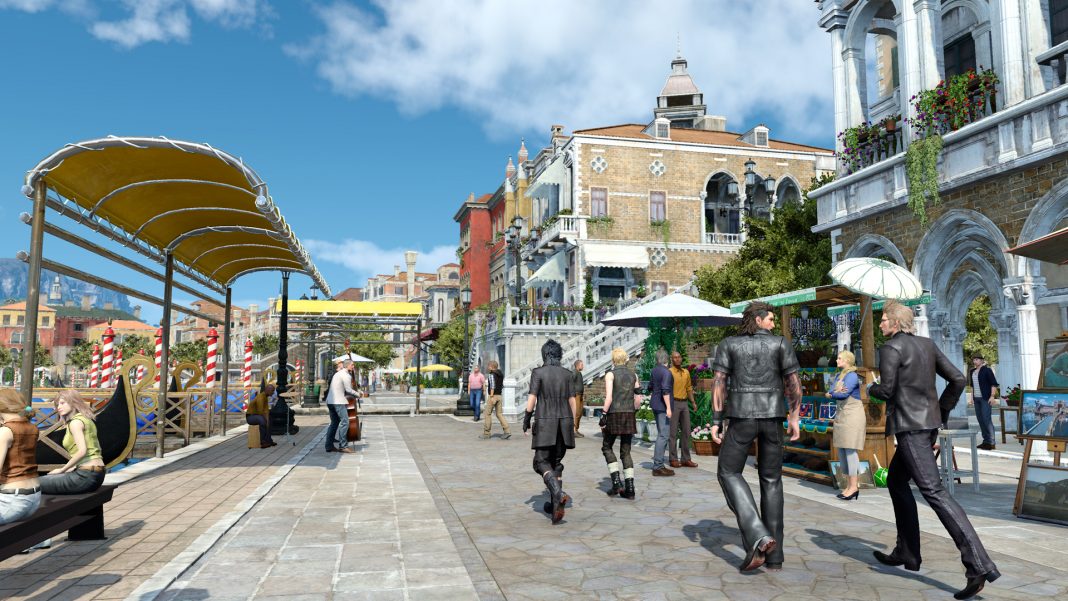 Shortly after the official announcement of the PC version, Square Enix released the recommended system requirements to run FINAL FANTASY XV WINDOWS EDITION at 4k resolution. As expected, specifications will be quite high and this should not surprise us too much, since most of the demanding PC games, also need the requirements detailed below:

“With the help of NVIDIA, we are creating a beautiful visual experience in FINAL FANTASY XV WINDOWS EDITION, one that is worthy for this beloved franchise,” said Hajime Tabata, Director of FINAL FANTASY XV. “NVIDIA raises the pace of innovation in the industry, and that benefits gamers and developers alike.”