Home Games Final Fantasy XV will have a Demo for PC on February 26... 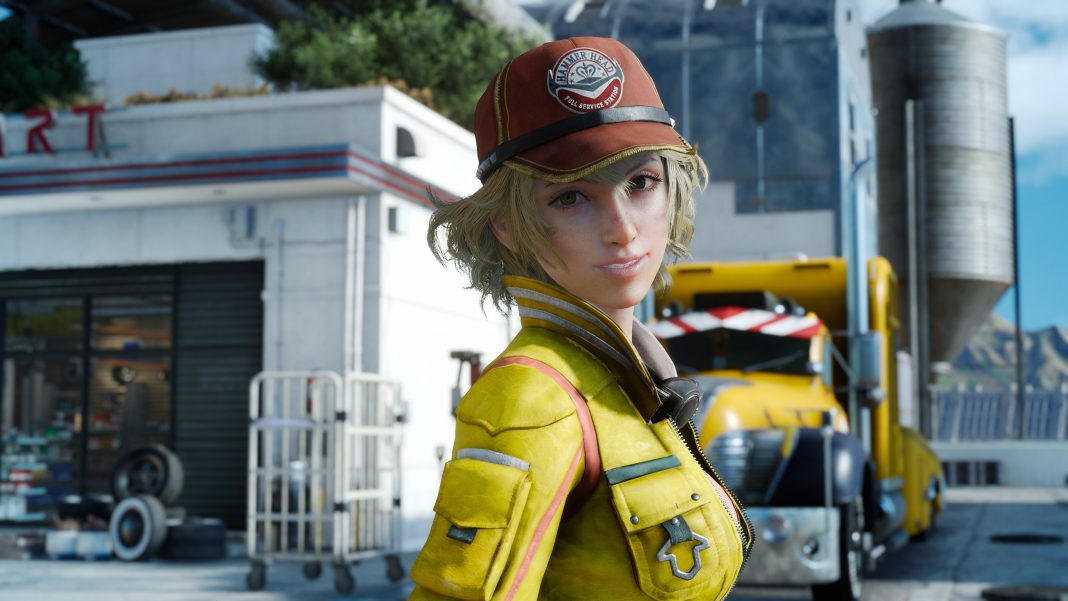 Square Enix today announced that that PC users will be able to play the first tutorial and the first full chapter of Final Fantasy XV: Windows Edition for free as of February 26 via the Windows 10, Steam and Origin store.

Below are the pre-purchase bonuses for each digital platform previously announced, although it is clear that everyone will prefer Steam not only for the platform itself, but for the sensational costume of Gordon Freeman. However, those who have friends with Xbox One, keep in mind that Final Fantasy XV will have support for cross-play between Windows 10 and Xbox One, so they can play the cooperative multiplayer together. 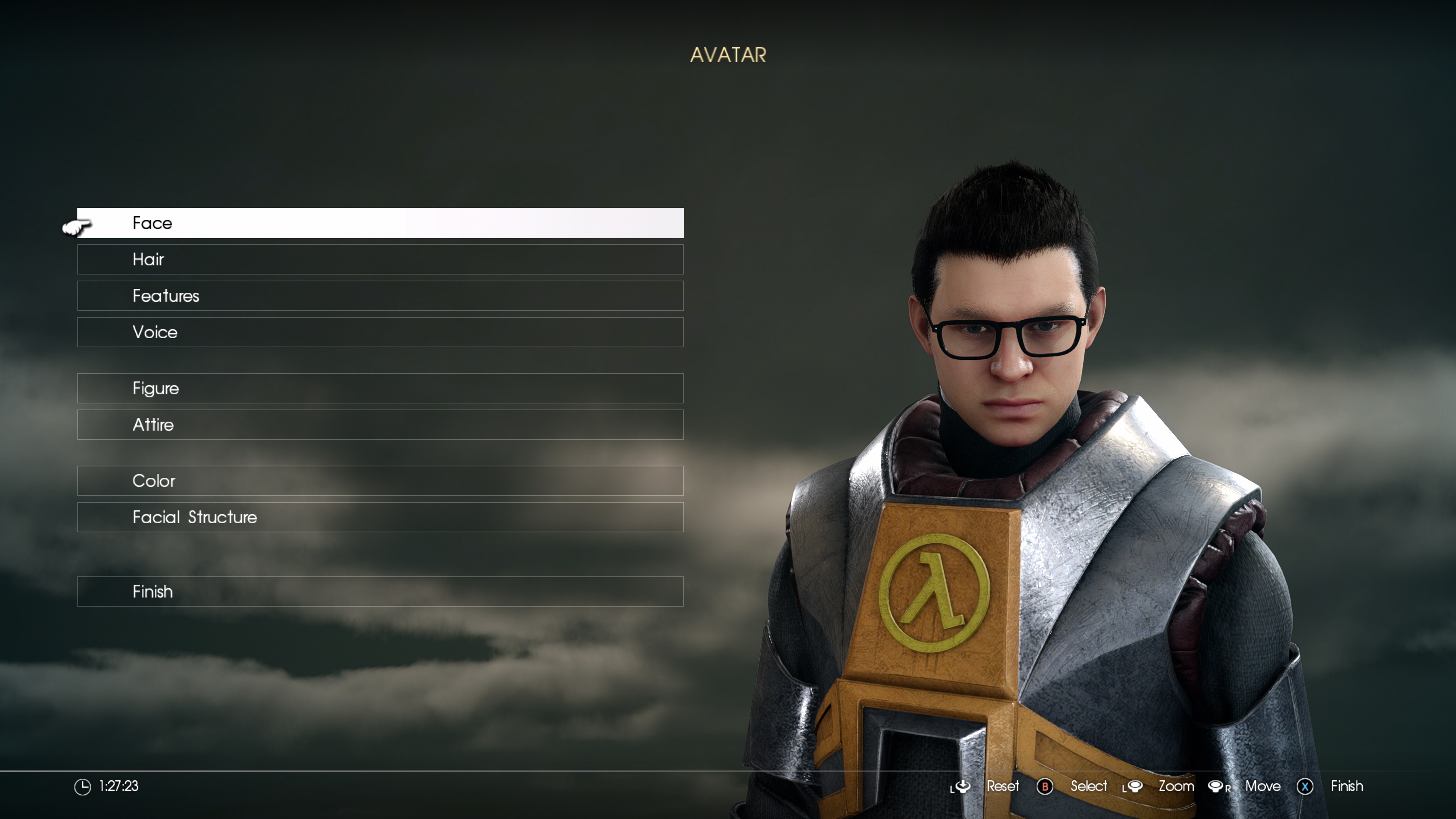 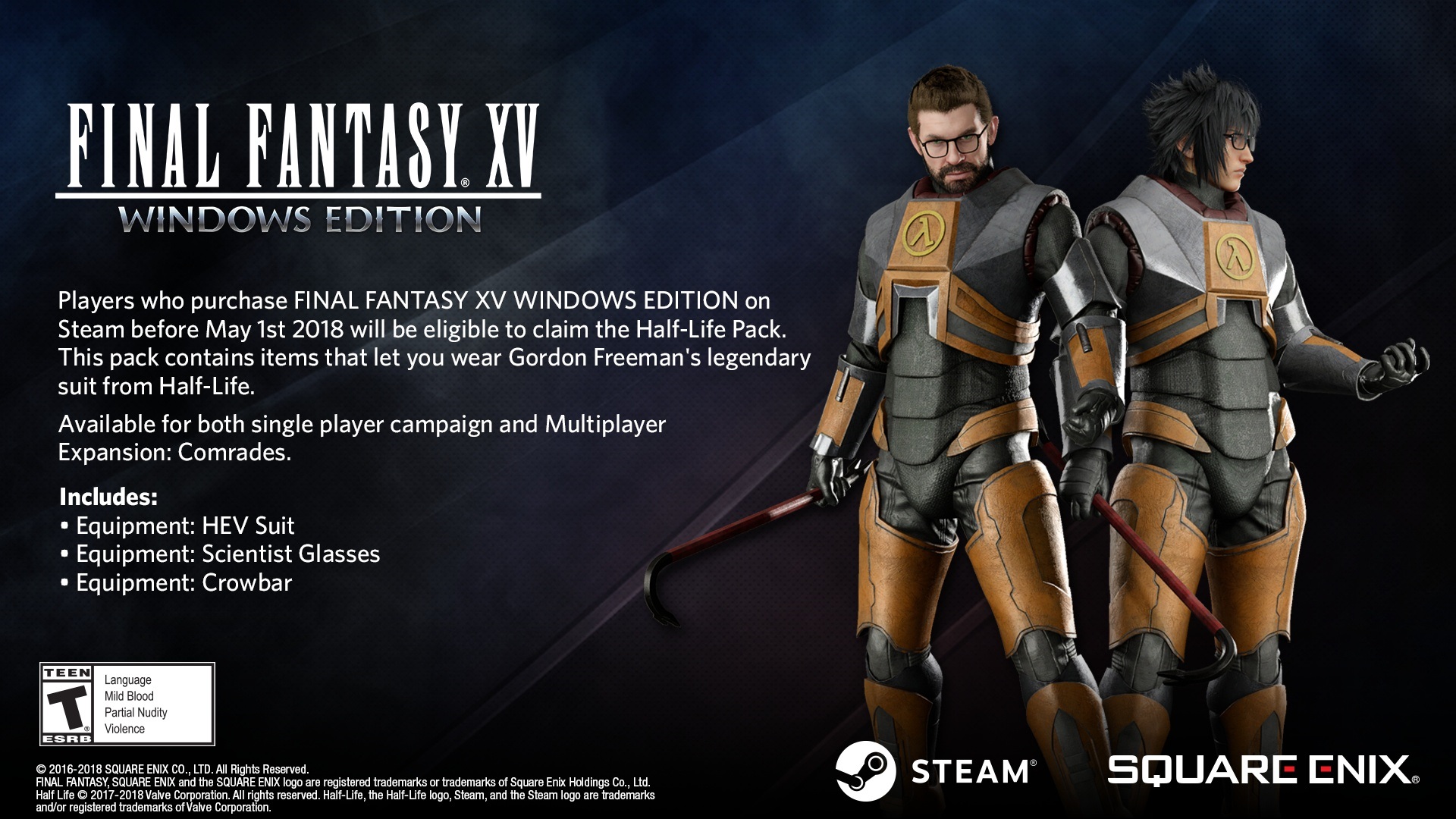 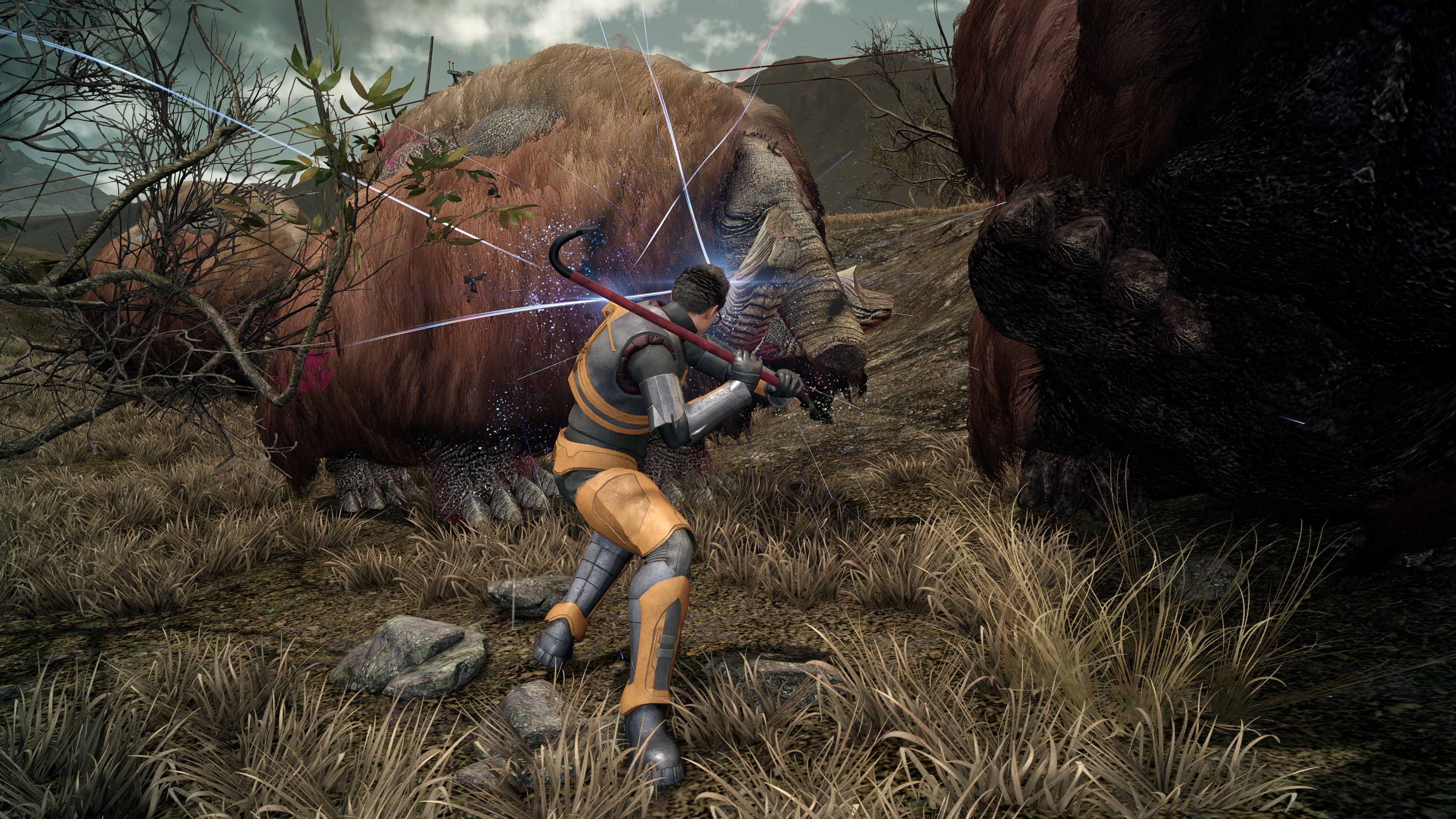 The Final Fantasy XV Windows Edition will include all the downloadable content released for the title, so it is believed that this cooperative mode will not be available for the entire original campaign, but will only be part of the Comrades DLC, which included this mode in the version of consoles, and that is only limited to a certain set of missions in this world.

Prior to its release in PC on March 6, Square Enix released a benchmark tool to test the performance of our PCs in Final Fantasy XV, and those interested in downloading can do so at this link . The benchmark has support for 4K screens with HDR, for which Windows 10 will be required with the Update Creators Update. NVIDIA users can capture screenshots with ANSEL by pressing Alt + F2.

“NVIDIA Ansel, an in-game photo tool that will allow players to create shots from any angle, adjust with post-process filters, capture HDR images in high-fidelity formats, and share screenshots in 360 through your mobile phone, PC or VR Headset. “

Final Fantasy XV: Windows Edition supports native 4K resolution, as does 8K with HDR10 and DOLBY ATMOS together with continuous support for modifications. The minimum, recommended and specifications for 4K PC support for players who want to enjoy the latest experience on their system are detailed below: