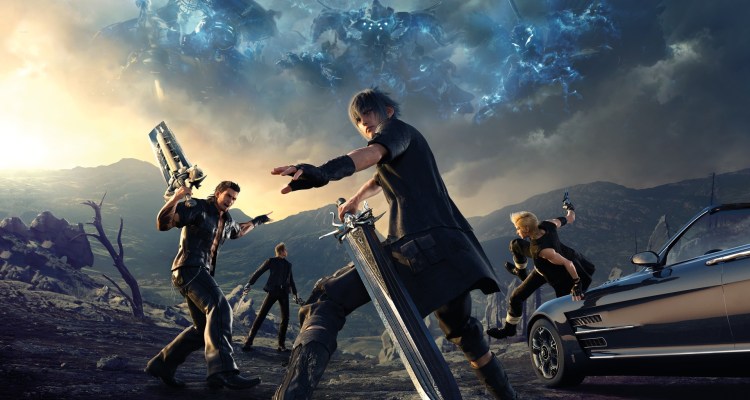 Through the Windows Store 10, Square Enix announces the PC system requirements of Final Fantasy XV, which does not yet have a specific release date, but promised for early 2018.

The recommended system requirements for 4K, which are not final (but make sense) are as follows:

You Might Like: Final Fantasy XV Mod Support Could Be Affected Due To Excess of Nude Mods

This version will not only add many technical elements, but also incorporate all the downloadable content released so far on consoles.

Square Enix will use Luminous Engine, its state-of-the-art graphics engine along with NVIDIA GameWorks and other advanced technologies to make Final Fantasy XV Windows Edition the definitive version of the game with native 4K and 8K resolution support as well as HDR10 and DOLBY ATMOS. In addition, the PC version will come with a large amount of additional content originally available through the Season Pass, and free updates on consoles, along with a new first-person mode.

ABOUT US
Tech4Gamers is a definitive source for news and analysis on emerging technologies. Featuring honest and in-depth product reviews and a credible analysis on technological innovation, Tech4Gamers covers a wide range of technology trends – from small business to enterprise, social to mobile, gadgets, computing devices and the general World Wide Web.
Contact us: [email protected]amers.com
FOLLOW US
© 2020 Tech4Gamers. All rights reserved.