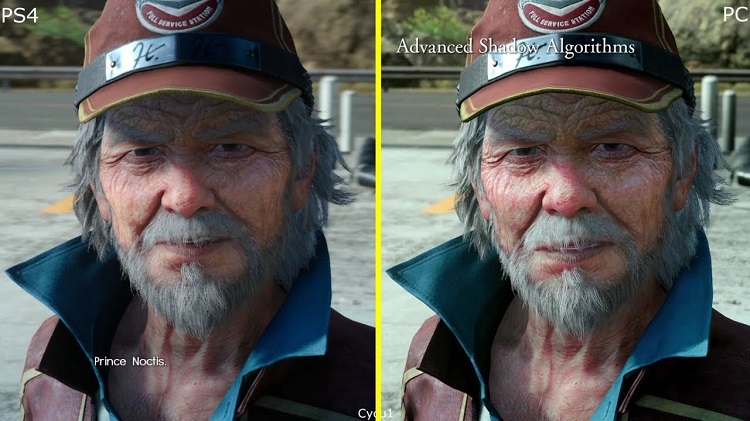 YouTube channel Cycu1 published the first comparison video between the PC version of Final Fantasy XV against the Playstation 4 Pro. In the material you can immediately see PC content on the highest resolution available (4K resolution) with higher texture and a much more detailed environmental occlusion.

Final Fantasy XV for PC was announced during the Gamescom this week. Incorporating the subtitle “Windows Edition” of the studio is promoting it as the definitive version of this new installment of the series, with high levels of resolution, support for HDR and Dolby Atmos, and a full set of effects from NVIDIA GameWorks including: