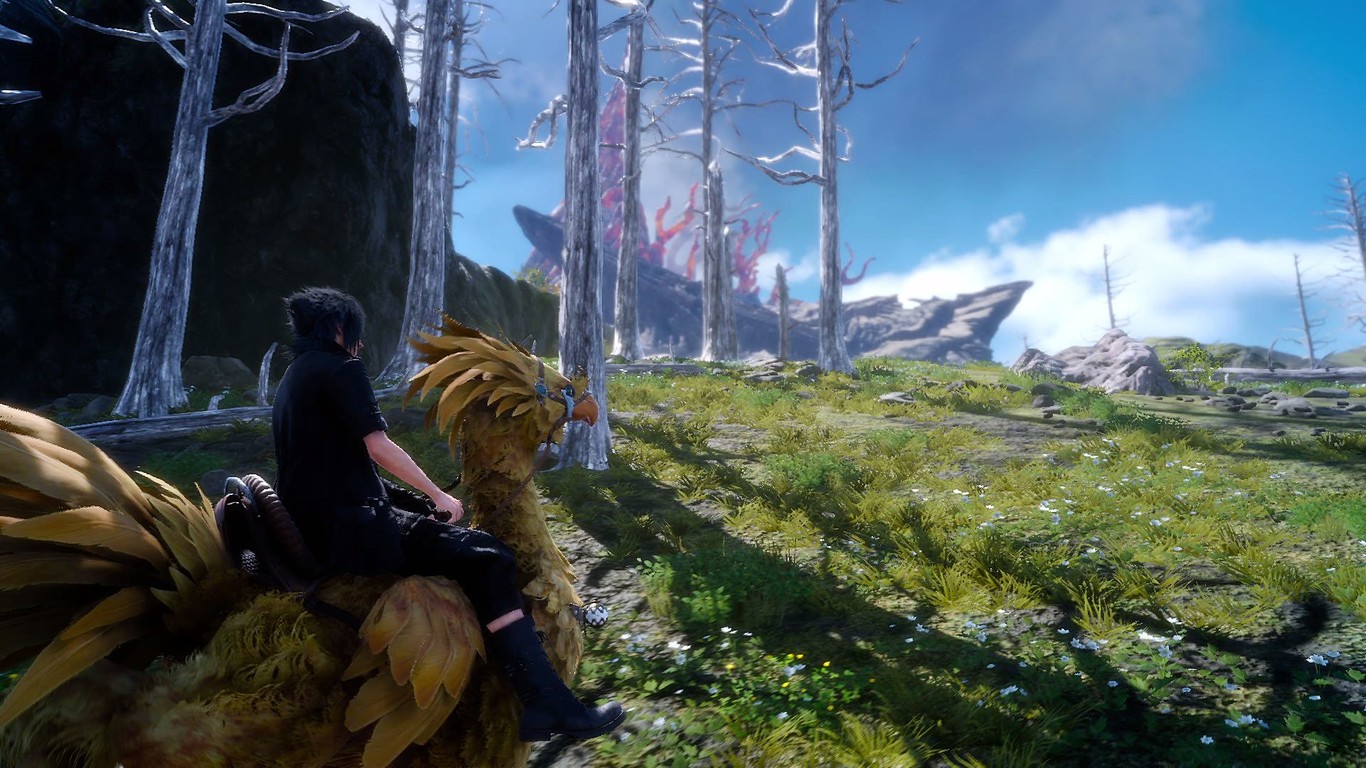 In an interview with Spanish website Life Extra, director of Final Fantasy XV, Hajime Tabata said that if they were developing a PC version it would take at least one year.

Final Fantasy XV: PC version would take at least a year to be developed 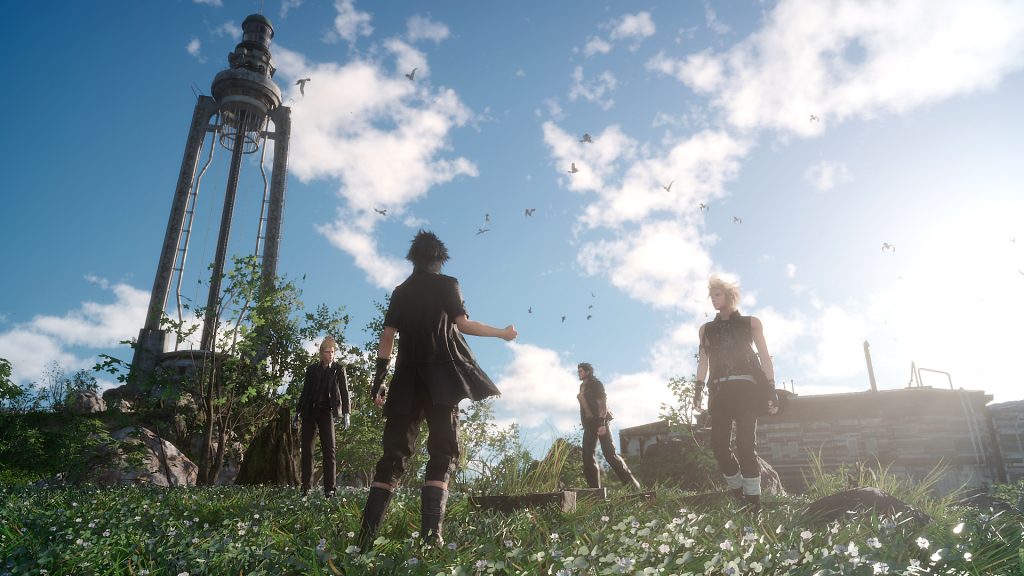 In the unlikely event face a PC version (say which closes tomorrow FF15 development and has already given the green light to port) how long it would take the team to have a final version? Would it be something similar to that seen in consoles or seize the possibility of higher performance to improve it?

On that hypothesis, not talking about something real, just an idea, if we worked on a PC version of what I have very clear is that we would work to provide a better version of what we have now on consoles. We could say that something like this would take us more than a year.

According to the director of the game, the reason behind this long time is because it will take some time to adapt new engine, which he said would be very laborious.