Final Fantasy XV was originally announced as Final Fantasy Versus XIII at E3 2006, exactly 10 years ago. It uses real-time combat system of the classic series. The game was re-introduced in 2013 and it will be released at the end of this year.

It was confirmed by the designer Tabata that the game would not be released for Nintendo’s upcoming console, Nintendo NX which will arrive in early 2017. According to him, the game is focused on current generation consoles. Microsoft’s Phil Spencer confirmed this in a tweet today. Final Fantasy XV had already been confirmed to support HDR on Sony’s PlayStation 4 Pro, as this was announced back in September.

.@FinalFantasy XV is confirmed to support HDR on #XboxOneS at launch. Can't wait to play on 11/29. @FFXVEN @SquareEnix @Xbox

Recently, the game was postponed again, however, this last delay did very well for the game in terms of graphical improvements. Below you can see the comparison between the E3 2015 build (above) with screenshots of final version (below): 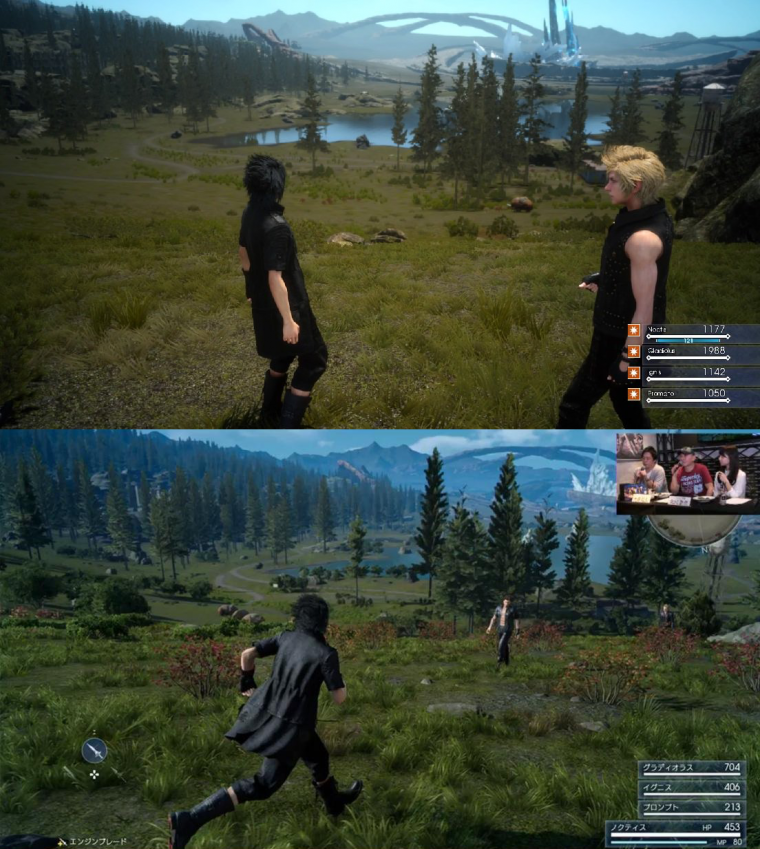 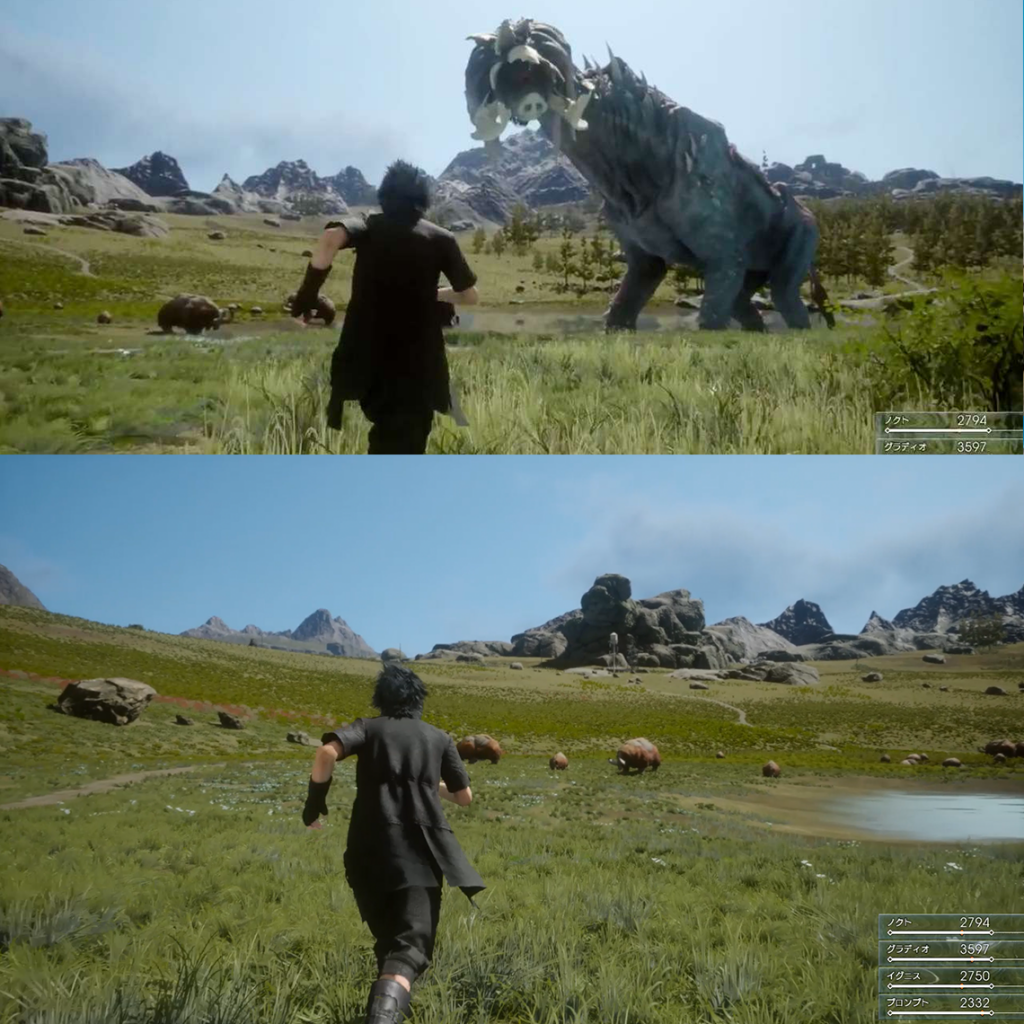 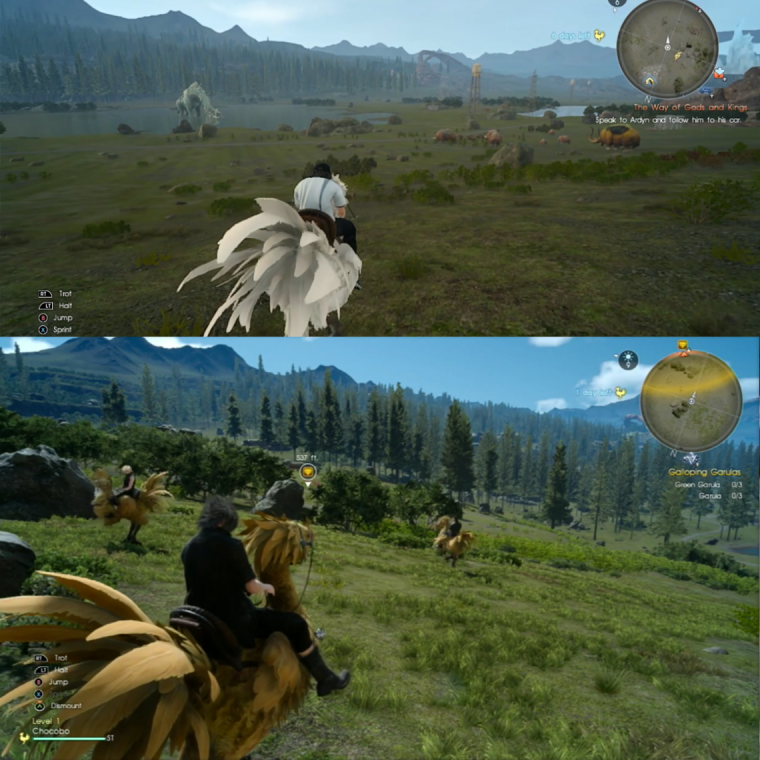 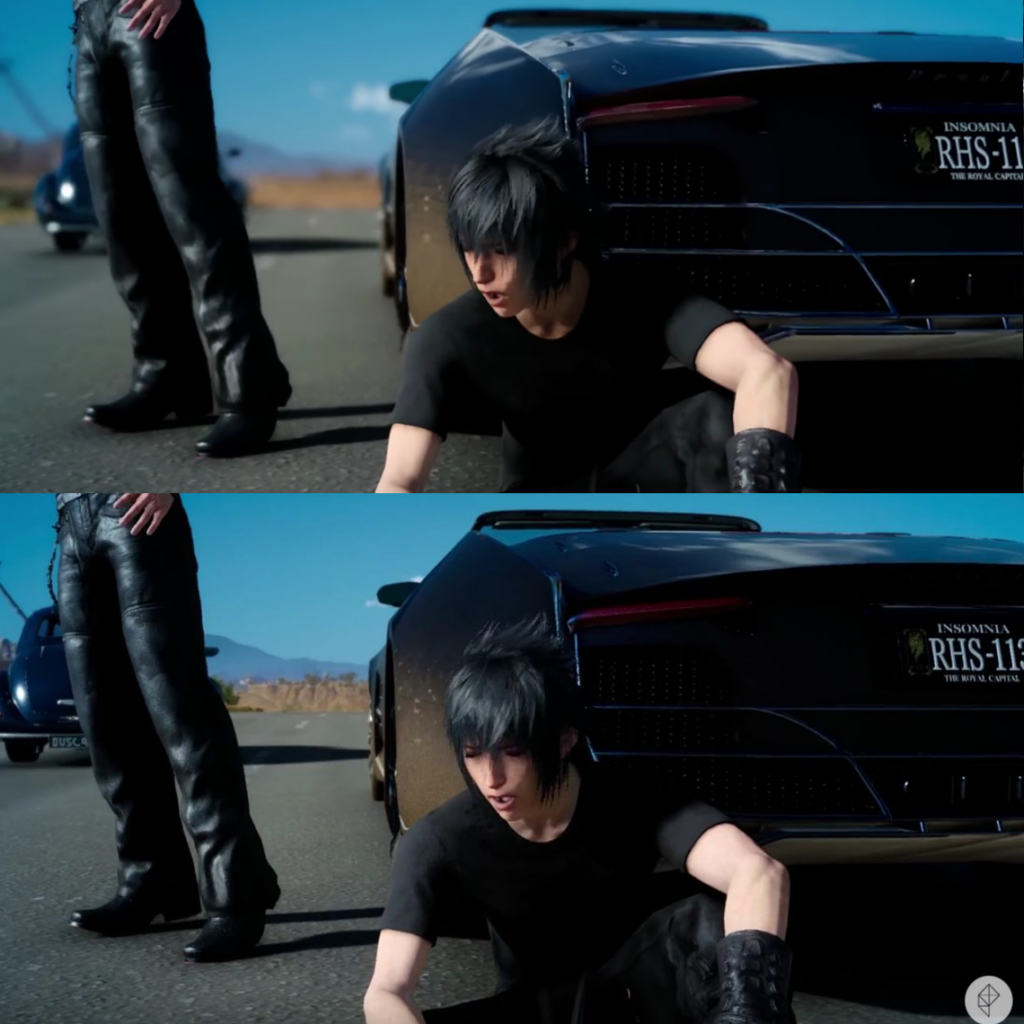 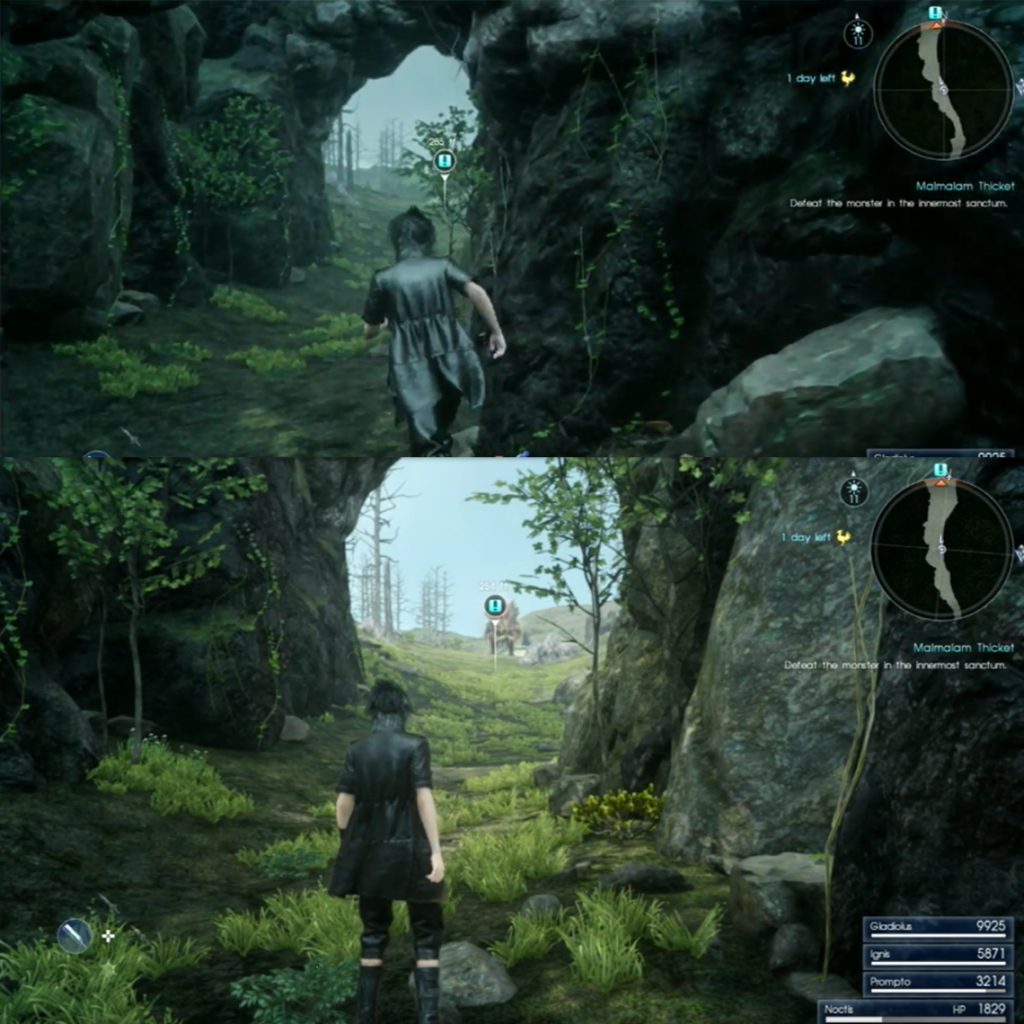 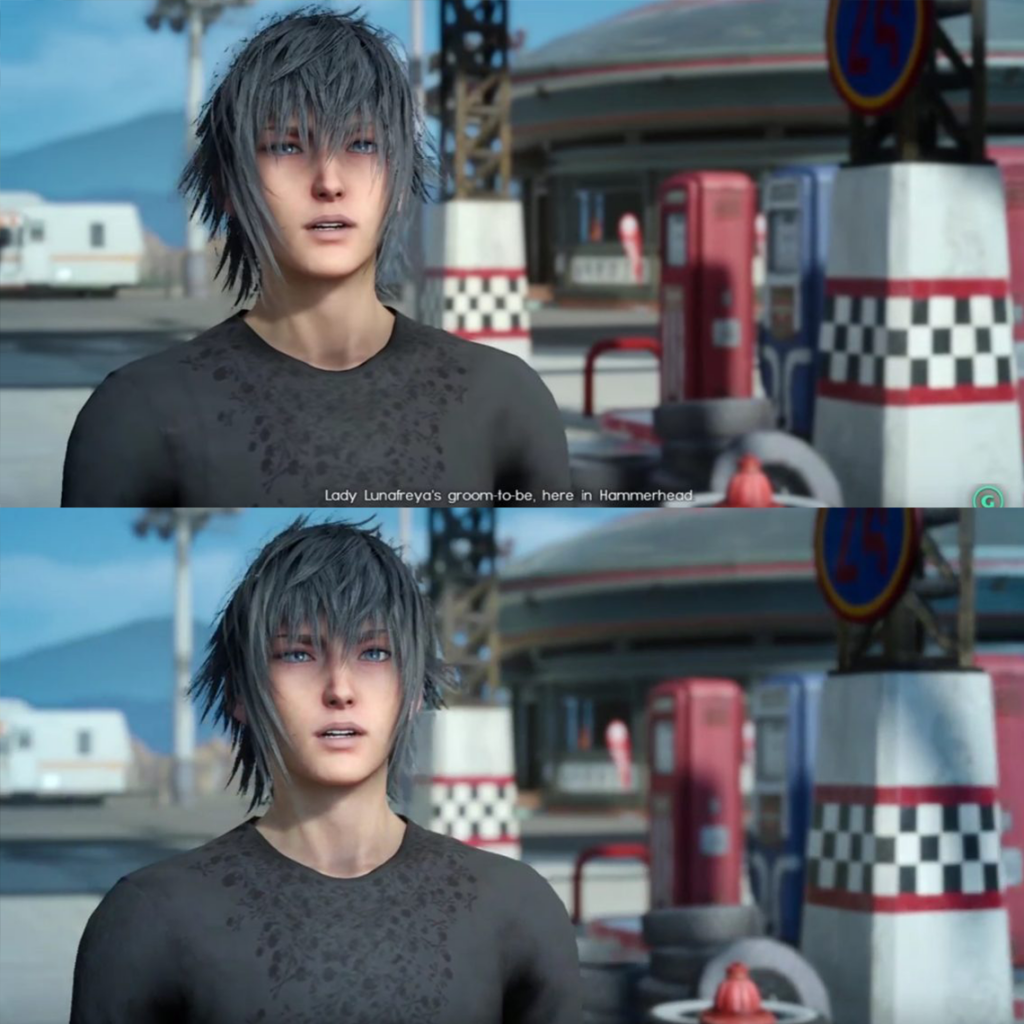 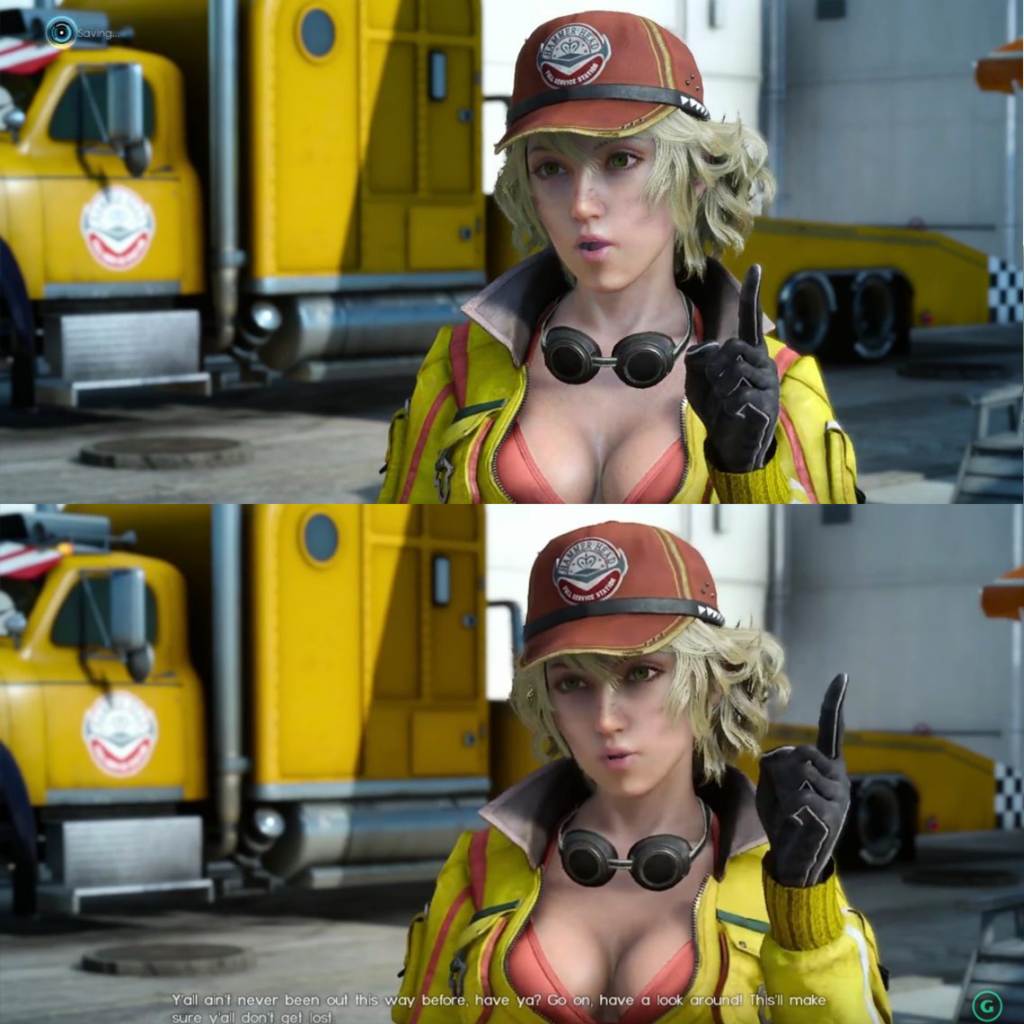 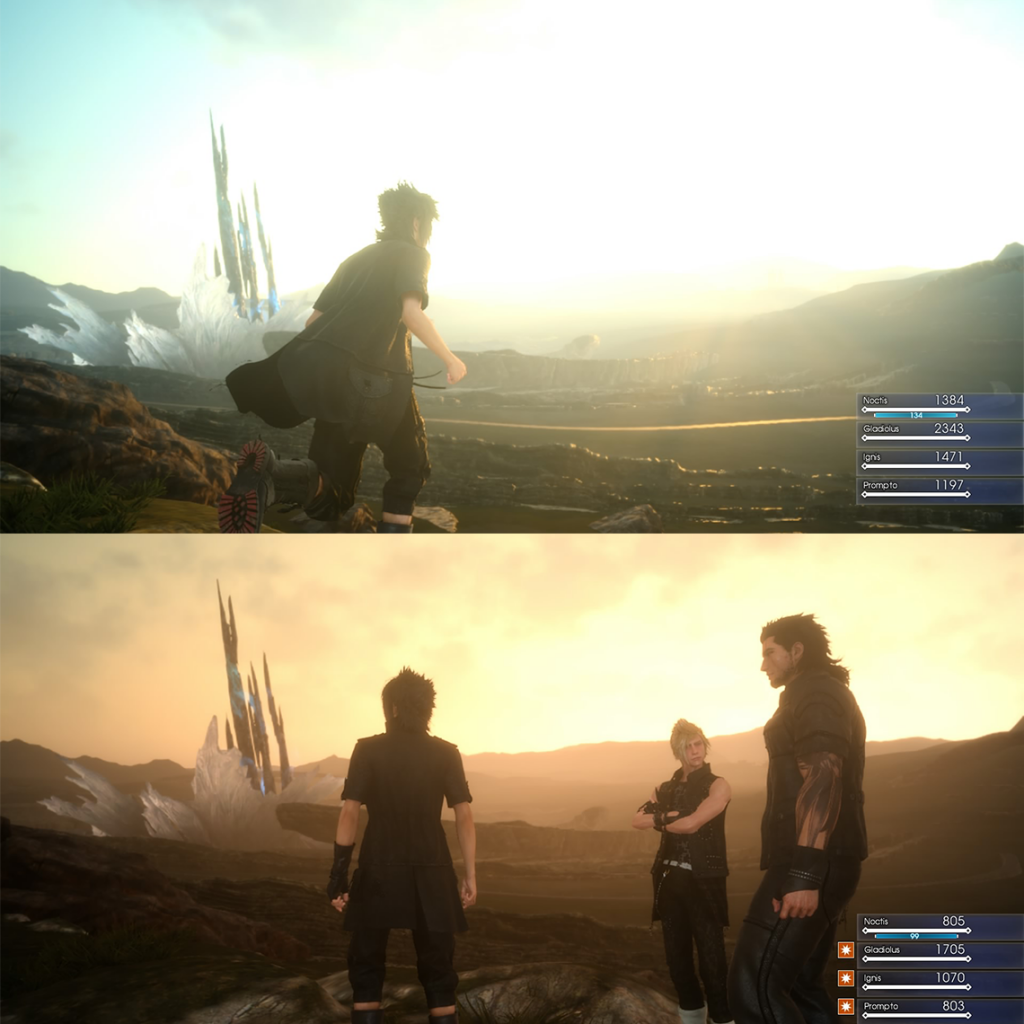 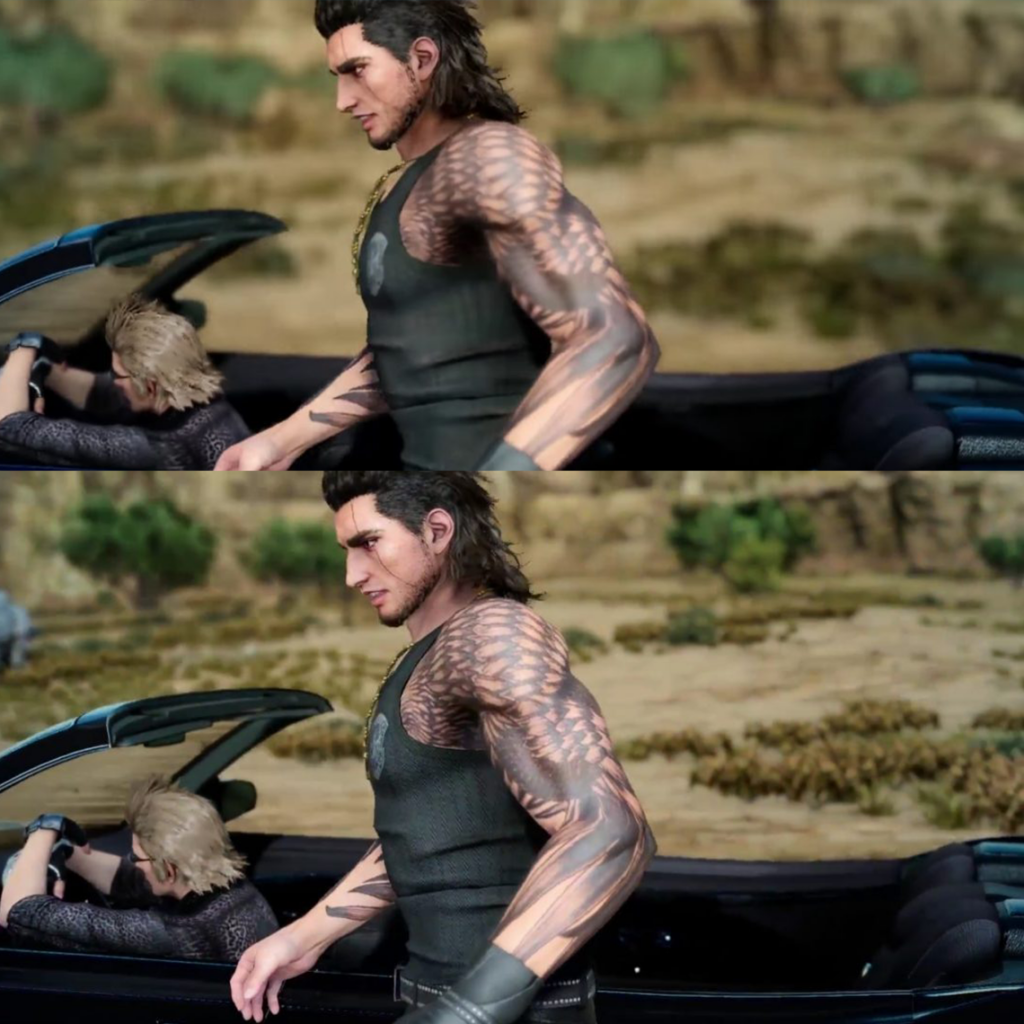