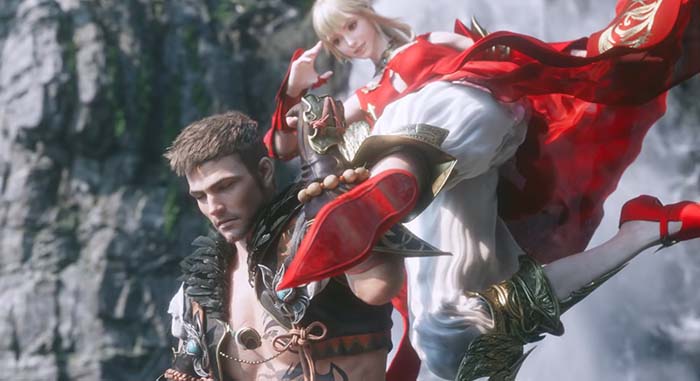 Two weeks after its official launch, the Final Fantasy XIV team has prepared itself strongly for the release of the second expansion pack, Stormblood, scheduled for June 20, 2017.

“Having ended the thousand years of conflict between the dragon and man in the north, the Warrior of Light and his companions are preparing to free Ala Mhigo, a land conquered by the Garlean Empire twenty years ago. Meanwhile, in the Far East, the freedom fighters of the fallen Doma nation struggle to revive the fires of hope in their compatriots.

The time has come to embark on a new adventure to nearby and distant kingdoms to rise with the people of Eorzea and the Far East and bring down the scoundrels of Garlemald! “

As you can see in the trailer above, there are many new things that the Warriors of Light can experience in Final Fantasy XIV: Stormblood. A new story, new work, a renewed battle system, swimming, scuba diving, and much more.